Alejandra Pena: "Starting a new life in a foreign country is always hard but extremely rewarding!"

When Alejandra Pena said goodbye to her life as a flight attendant with Ryanair and returned to college to study construction management, she never guessed her new career would take her half way around the world and back again 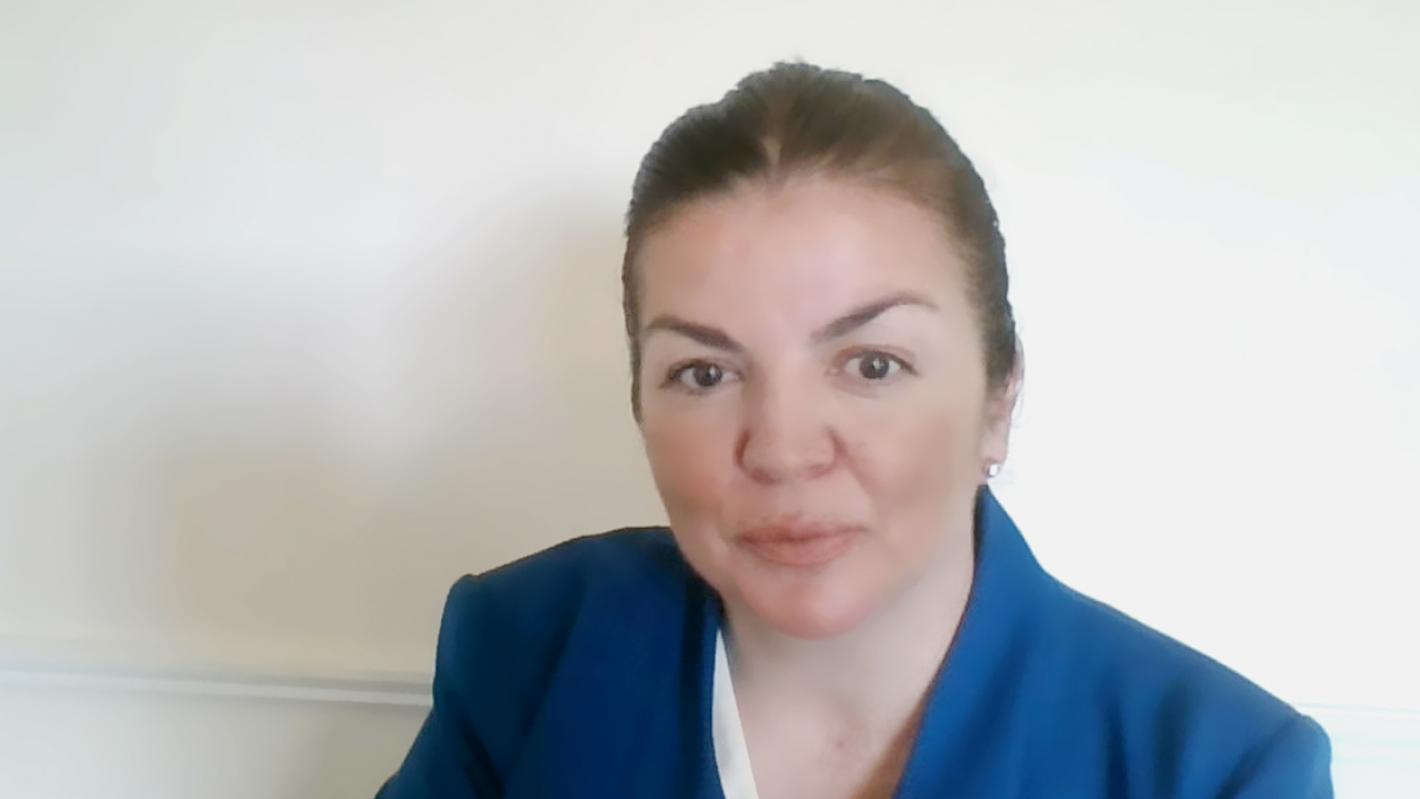 My name is Alejandra Pena.  I am from Galicia in the north-west of Spain.

I moved to Ireland in 2008.  At the time, I was working as a flight attendant for Ryanair.  The following year, I decided to undertake a Bachelor of Science in Construction Management at Galway-Mayo Institute of Technology (GMIT).  It was a radical career change for me, but after six years with Ryanair, I was ready for a new challenge.

I spent the next three years in GMIT, with my final year in IT Sligo.  I can honestly say that returning to college and completing my degree was one of the best decisions I have ever made – not just from a personal development perspective but also for the new and exciting opportunities it opened up for me.

I graduated in 2013, in the middle of the recession.  There were very few jobs available in Ireland or indeed Europe at the time, so I applied for a visa to work in New Zealand. My application was successful, thanks in no small part to my construction degree, and I spent the next five years working as a project and site engineer there.

My first job was on the Tunnel Plaza Earthquake Repairs project in Christchurch.  It involved the reconstruction of the Lyttelton road tunnel plaza area, which had been damaged by the earthquake in 2011.  In 2016, I moved from Christchurch to Auckland, where I was involved in a major contract to provide safety improvements along one section of State Highway 1 (SH 1), the longest and most significant road in the New Zealand state highway network.

While I enjoyed my ‘kiwi’ life, I was happy to return to Ireland in 2018.  I had gained a lot of experience in New Zealand but, with the shortage of engineers in Ireland, it was a perfect time to move back.

I have been working as an assistant resident engineer at the N60 Oran Road project in Co. Roscommon for the past nine months.  I am enjoying the role because it has allowed me to use my previous experience as a project and site engineer to supervise the road construction and quality of works from a consultancy point of view.

Communication skills are hugely important to engineers, and I am grateful for having lived in several English-speaking countries, including the UK, USA, Germany, and New Zealand.  The experience has opened my mind to the joys of travel and discovering different cultures.

For anyone considering a move abroad, my advice is “Do it, and the sooner the better!” In my experience, starting a new life in a foreign country is always hard but extremely rewarding!