By reinforcing the message that every individual, regardless of gender, possesses skills and qualities of value to society, and balancing this with the right support and guidance, we can encourage more young women to pursue a career in engineering, says Technician, Anne Grego 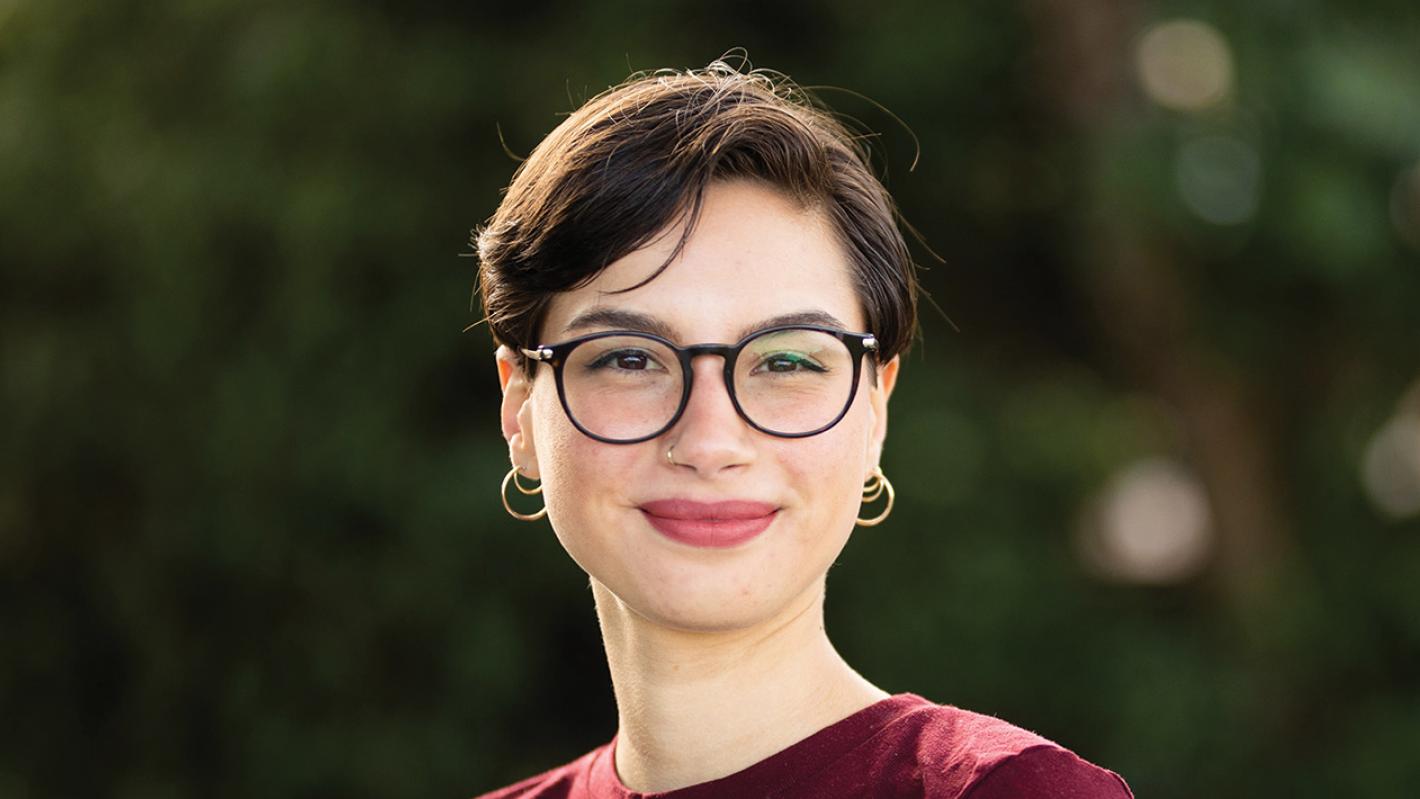 I grew up in Switzerland where, at the age of 15-years-old, students are given the choice to attend secondary school or pursue a Federal Certificate of Capacity (CFC), a four-year apprenticeship programme designed for students who want to gain a professional apprenticeship or study a craft trade.

Civil engineering always appealed to me, so I decided to pursue an apprenticeship as a CAD technician in civil engineering. My teachers and classmates were surprised by my decision, because they regarded secondary school as the more traditional route to gaining a qualification. My parents were less concerned about the path I was taking than the fact that, as they saw it, I was narrowing my career options too soon. Thankfully for me, they understood and supported my decision.

While I was the only woman in my class, it didn’t hold me back in any way, and I completed my apprenticeship in three years – one year early. After graduating, I decided to take a gap-year before continuing my studies. I spent the first six months working in a good company and earning a very respectable salary and the following six months travelling.  It was during this time that I first visited Ireland and, one year later, I decided to move to Dublin.

One of the things that excited me most about moving to Ireland was the challenge of working in a professional environment through a language I had largely taught myself. I've always enjoyed challenges, especially when it comes to learning, so developing my knowledge in different areas, such as exploring new software and working out how to apply it to my job, was an added bonus.

I am currently undertaking a one-year BSc in Building Information Modelling (BIM) at Technological University Dublin (TUD), after which I hope to complete a two-year postgraduate diploma in Collaborative BIM. As a member of ROD’s transportation team, I am looking forward to putting my studies into practice, particularly as the discipline develops over the coming years.

My advice for parents and teachers is to encourage their daughters’ and students’ passions and support them in the pursuit of their goals. The more we reinforce the message that every individual, regardless of gender, possesses skills and qualities of value to society, and balance this with the right support and guidance, the more young women will pursue a career in engineering.

Interested in our work? Check out our latest projects