ROD: opening a window to the world of engineering

ROD’s passionate ambassadors for engineering encourage children to see the real-world use of STEM (science, technology, engineering and mathematics)

Students at Our Lady of Victories Girls' National School hard at work on their Engineers Week challenge. 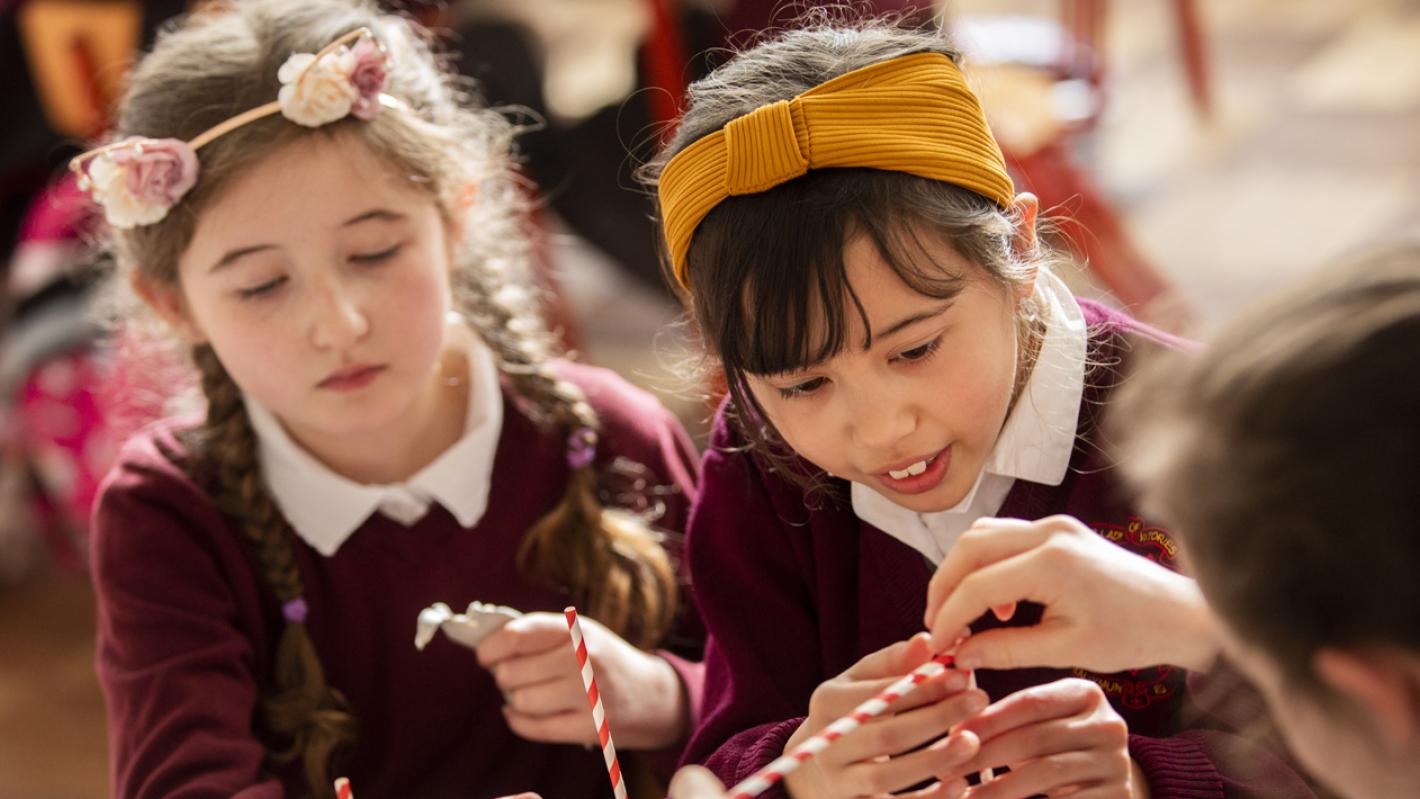 Yana Bersunukayeva, a graduate environmental scientist at ROD, introduces the school's third-class girls to the field of environmental engineering. 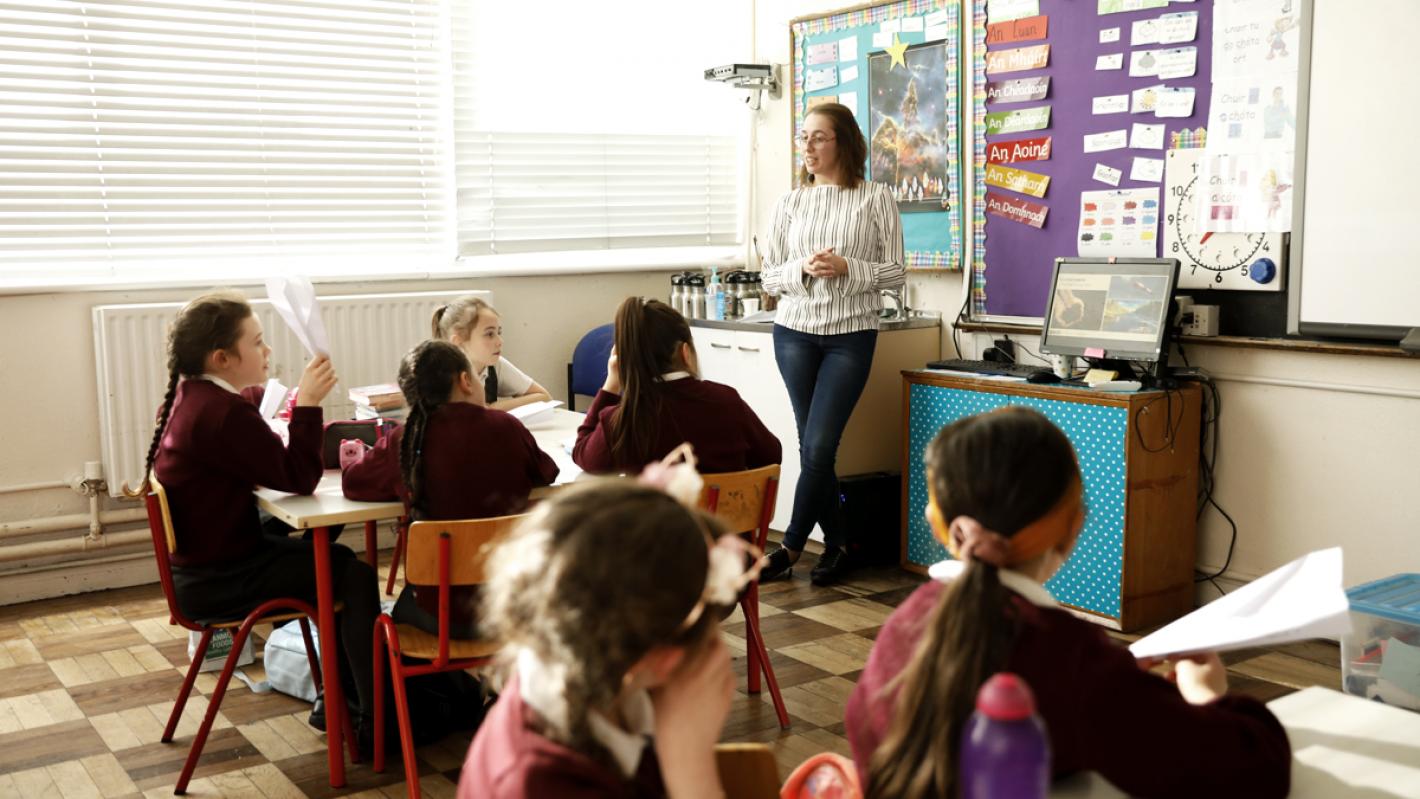 The Engineers Week challenge proves just a little too exciting for some of the students. 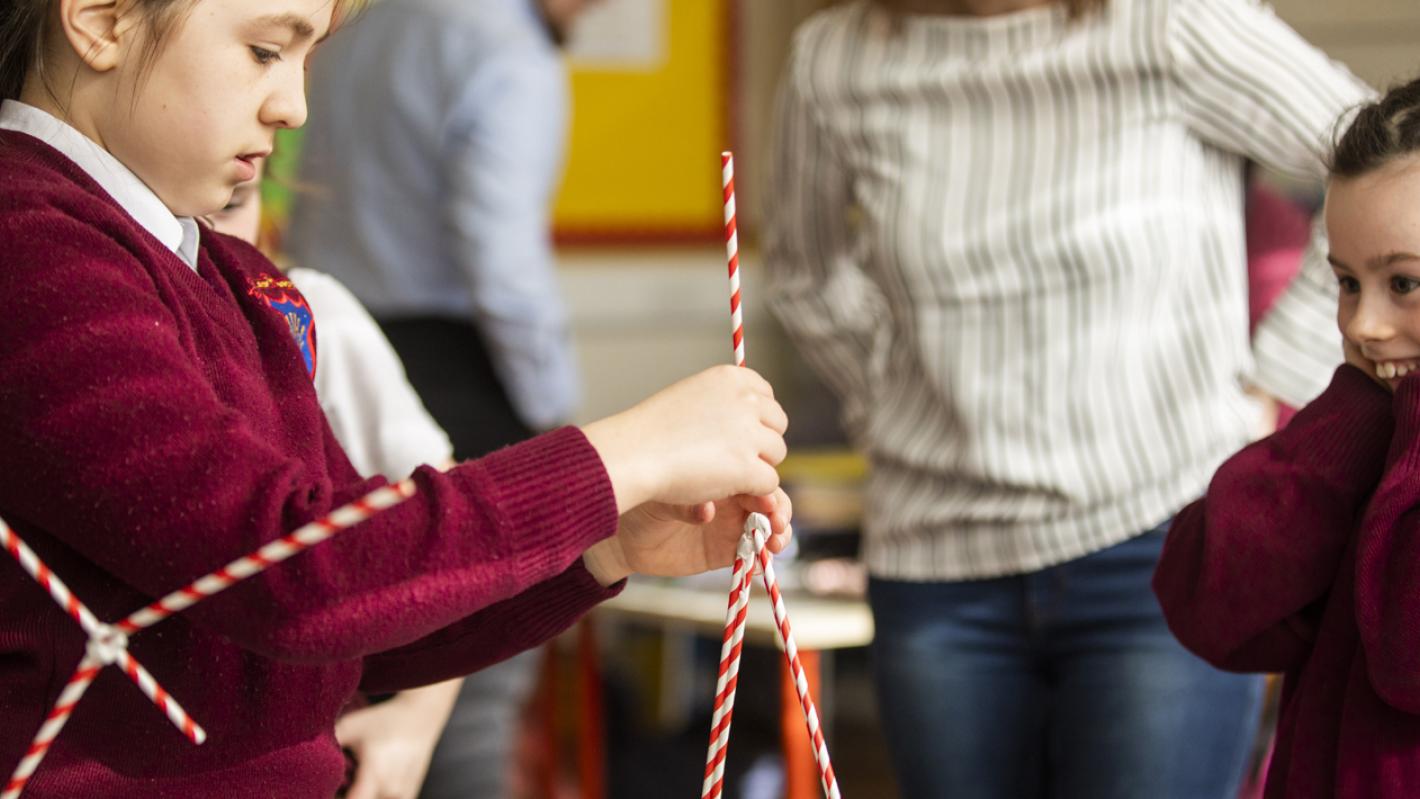 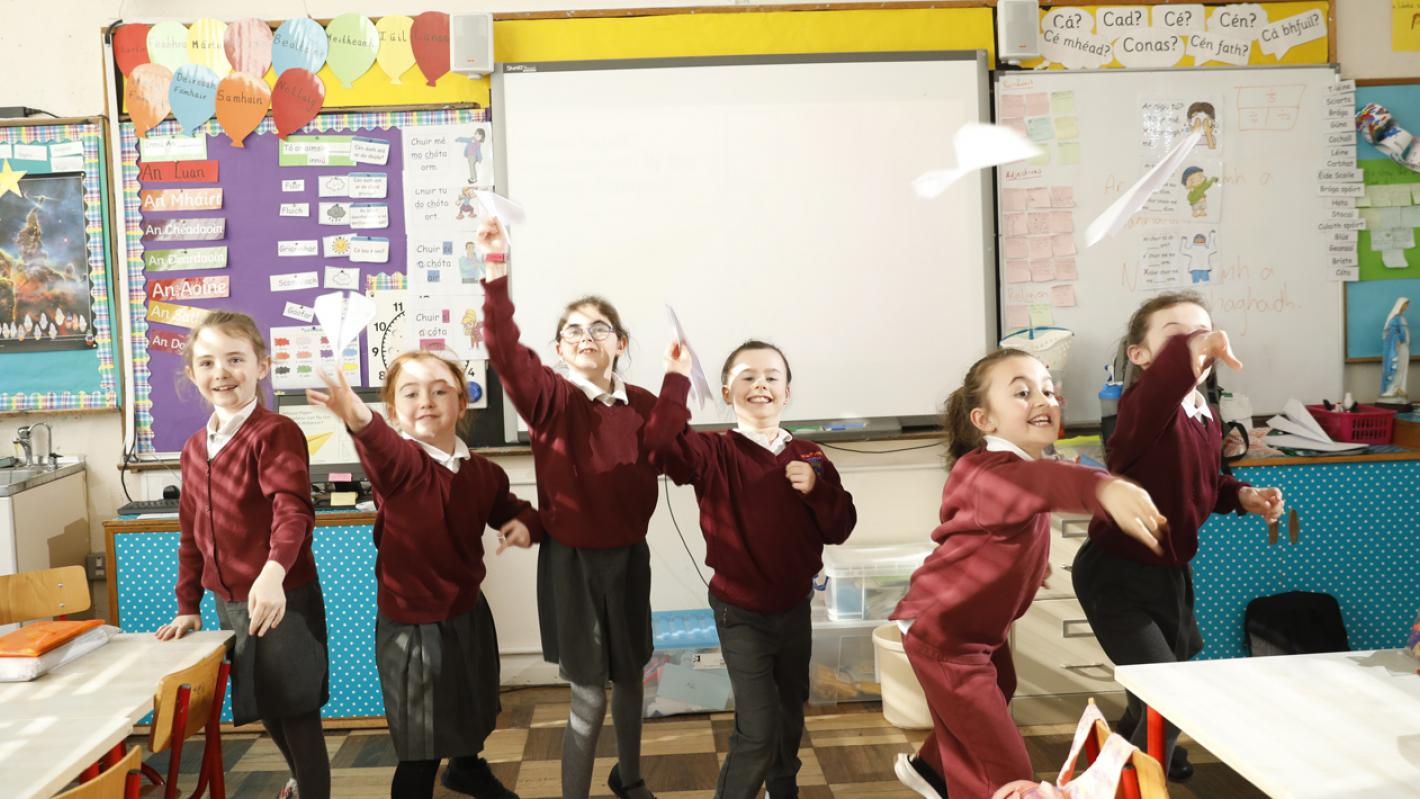 Students at St. Aidan's C.B.S. in Whitehall, Dublin, listen to a talk on the career opportunities within engineering given by Martin Donegan, graduate engineer at ROD. 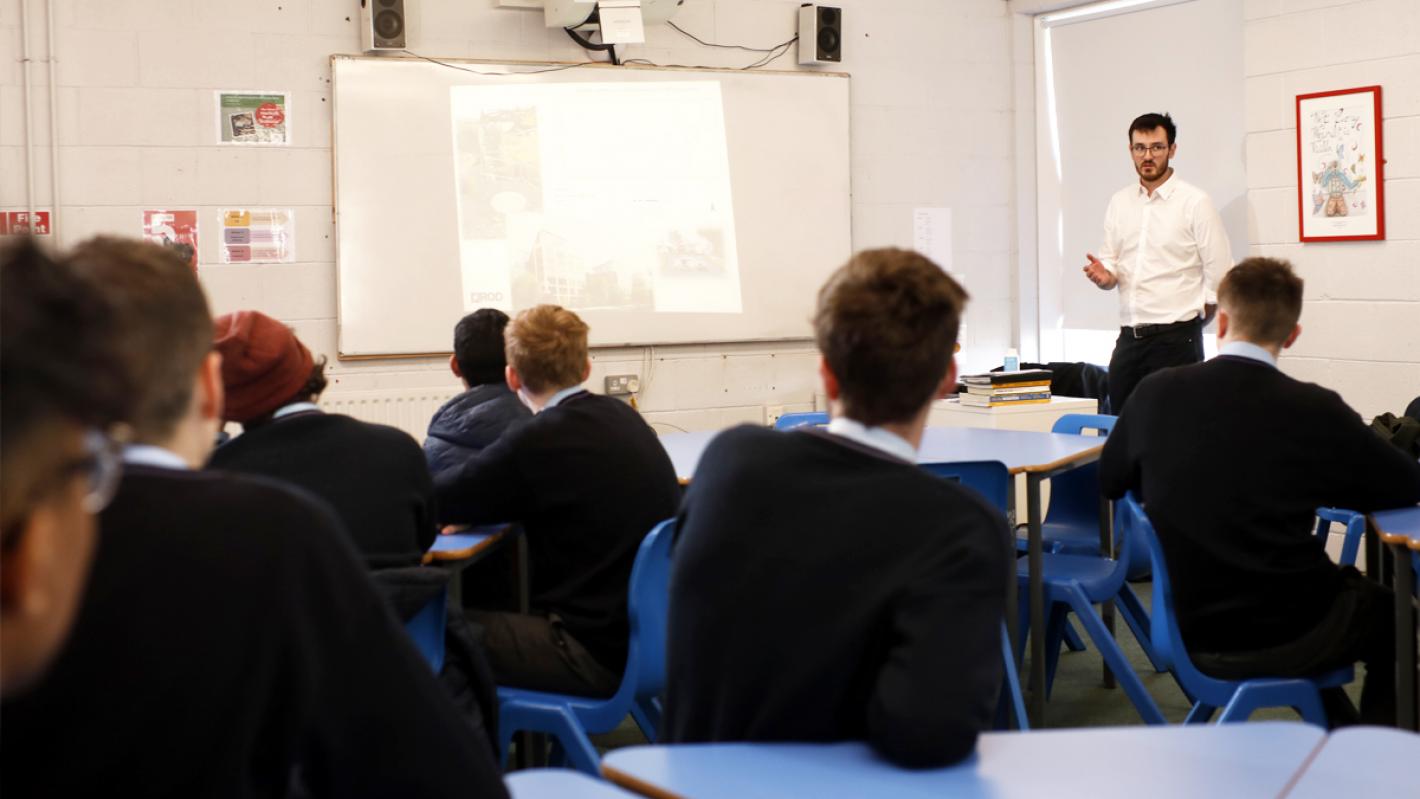 The testing phase of the students' bridge challenge is a big hit. 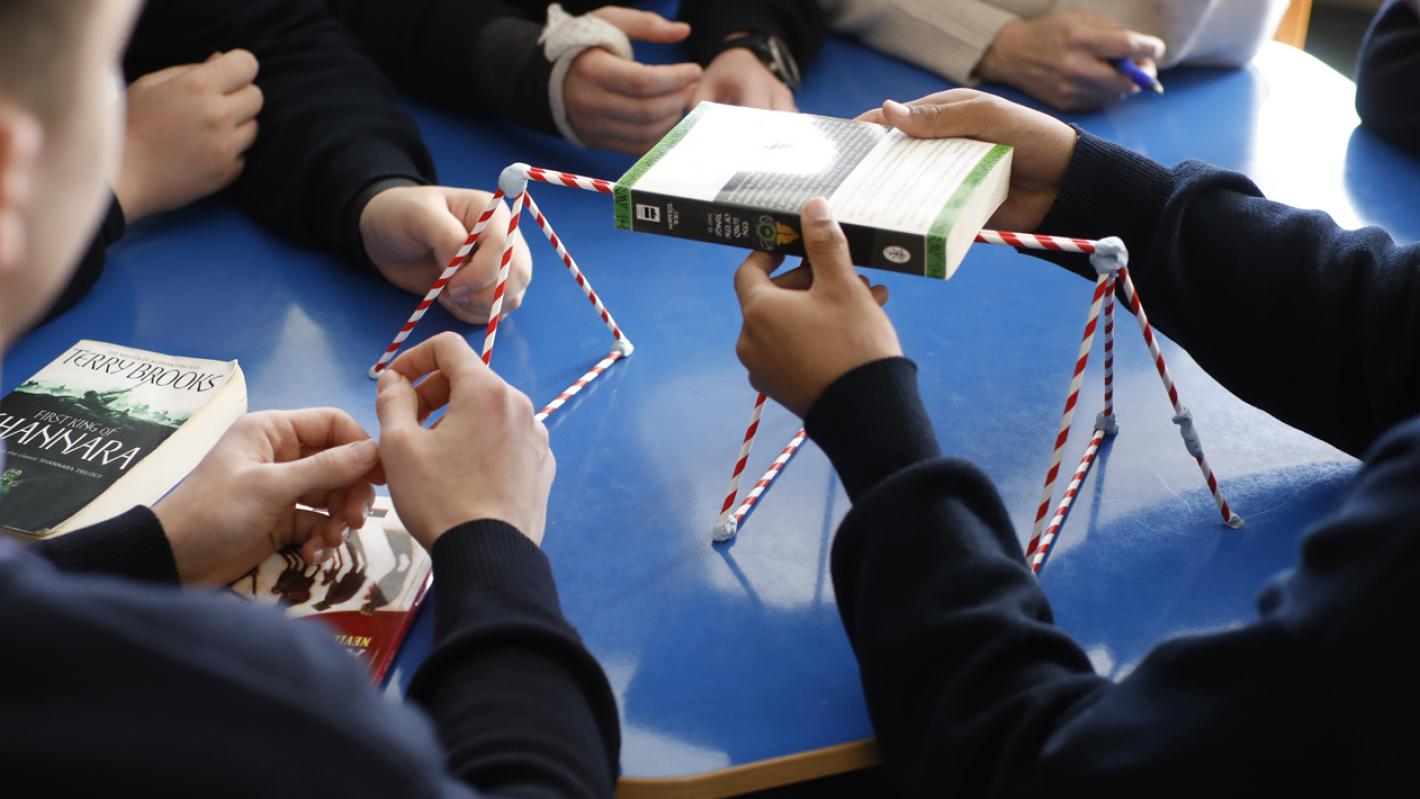 As part of Engineers Week 2020, ten of our engineers, scientists and technicians visited over 270 students in primary and secondary schools across Dublin and Meath.

Four of our volunteers describe their experience for us.

Last Monday, we visited Our Lady of Victories Infants and Girls' National School where we spoke to a group of third class girls aged between nine and ten-years-old.  Our goal was to celebrate the positive impact engineering has had on the world and, by discussing our own work, to inspire the girls to consider engineering as a future career.

We got things started with a fun game that involved showing the students an image related to a specific field of engineering and asking them to guess the field.  The girls really enjoyed the competitive element of the game, and it opened up some really interesting discussions, including how designers can make foldable smartphones that don’t break.

Knowing that the girls were familiar with Greta Thunberg, the Swedish girl who inspired the school climate strike movement, we decided to discuss environmental science with the class.  Everyone was surprised to learn that the fields of engineering and environmental science work so closely together, and that the most favourable design for a project is influenced by its surroundings.

Then it was back to more games.  As part of our ‘mini challenge’, we asked the girls to prove their engineering skills by making paper planes, with the planes that could fly the furthest awarded a special prize.

The girls’ final task involved building a tall tower using paper straws and blu tack.  We divided the class into teams of three and four, giving them just three minutes to plan and 15 minutes to execute their designs. The students loved it, and despite working under time pressure, they produced some amazingly creative designs.

It was a great morning and a wonderful opportunity to show the girls that maths, science, and engineering are not just interesting and relevant subjects – they are also a lot of fun!

Our first task was to show the students how the work of engineers has helped shape our everyday lives, and the class was amazed to discover that engineering design is involved in everything from the cities we live in to the smartphones we use, and from the clothes we wear to the tables we sit at.

We also wanted to make the students aware of the broad range of career opportunities available within engineering, and the class enjoyed learning about the diverse projects engineers are involved in – like wirelessly-charged electric buses, bioengineering and nanotechnology.

With Leaving Certificate subject choices at the forefront of their minds, we encouraged the students to think hard about what they wanted from their future careers before making any decisions.

Next came the all-important bridge building challenge. We split the class into four teams of five, and provided each team with 15 straws and some blu tack.  We gave each team 30 minutes to create a two ‘straw-span’ long bridge capable of resisting a small rice bag loading.

The students threw themselves into the challenge, enjoying the testing phase in particular.  Although only two of the four bridges passed the loading test, all four teams worked well together, sharing ideas and developing interesting bridge designs.

It was a great day and one we look forward to repeating next year.