Debbie Chiu: "I was only sixteen, and I had no idea the decision would prove a turning point in my life."

In the second of our stories to mark International Women's Day 2020, Debbie Chiu describes the sacrifices she and her family made so she could pursue her dream of continuing her education and getting a recognised degree. 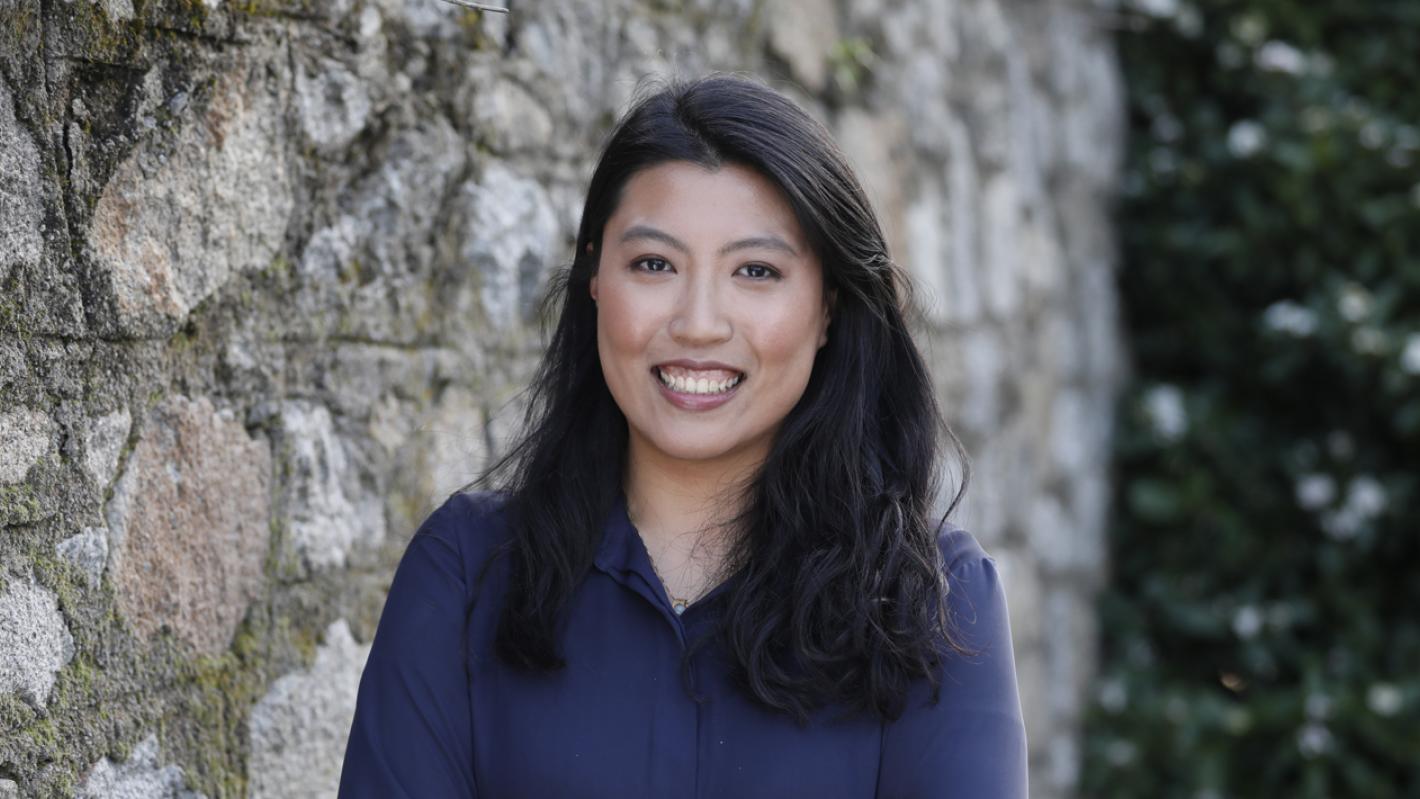 My name is Pui Kwan.  I am originally from Hong Kong, but I have spent the past nine years living in Dublin where I am known by my English name, ‘Debbie’.

As a teenager, it was my dream to go to university but the competition for third-level places in Hong Kong is intense, and only those who achieve very high grades are accepted.  My parents were concerned about my prospects so, on the advice of a family friend, they encouraged me to go to school in Dublin for two years, study for the Leaving Certificate exam, and use my results to apply for a college place back home.

I knew it was a gamble but, as the universities in Hong Kong reserve a substantial percentage of their first-year degree places for students who study international curriculums, I felt it could boost my chances. Of course, I was only sixteen at the time, and I had no idea that the decision would prove a turning point in my life – my only thought was to continue my education and get a recognised degree.

Once I arrived in Dublin, I quickly realised that taking the plane was the easy part, but keeping my promise to my parents to stay - even when times were tough - was a lot harder.

The initial thrill of improving my English and learning about life outside Asia wore thin as I struggled to settle and missed my family and friends.  Were it not for the financial sacrifices my parents had made to send me here, I would have packed up my things and flown home many times over.

Did the gamble pay off? Well – not in the way my parents and I had hoped.  My Leaving Certificate results were good, but not good enough to secure a place in a university in Hong Kong.  It was a bitter disappointment.

Fate intervened, however, and I was offered a place in Trinity College Dublin, where I spent five years studying civil engineering.

I completed my degree in 2018, and subsequently joined Roughan & O’Donovan’s graduate programme, which has given me the opportunity to spread my wings comfortably in the pursuit of my career as an engineer.  I am currently working with ROD’s transportation team on the ‘Realignment of the N26 at Cloongullane’ project in Co. Mayo, where I have been assisting the design team in developing the detailed design while also contributing to the contractual documents.

Over the past few years, I have grown a lot as a person, largely because I haven’t had the security blanket that a family provides. I like to think that, in the same way plants grown in a forest are more resilient than those grown in greenhouses, I have developed the strength to cope with whatever challenges life has in store for me.

As for the future, I am aiming to become a chartered engineer; that’s my next goal.

To anyone reading my story on International Women’s Day, I would say, you can always do more than you think you can, as long as you push yourself hard enough.  Or as the American entrepreneur, Jim Rohn, has said, "If you are not willing to risk the unusual, you will have to settle for the ordinary."

Interested in joining our team? Check out our latest job opportunities