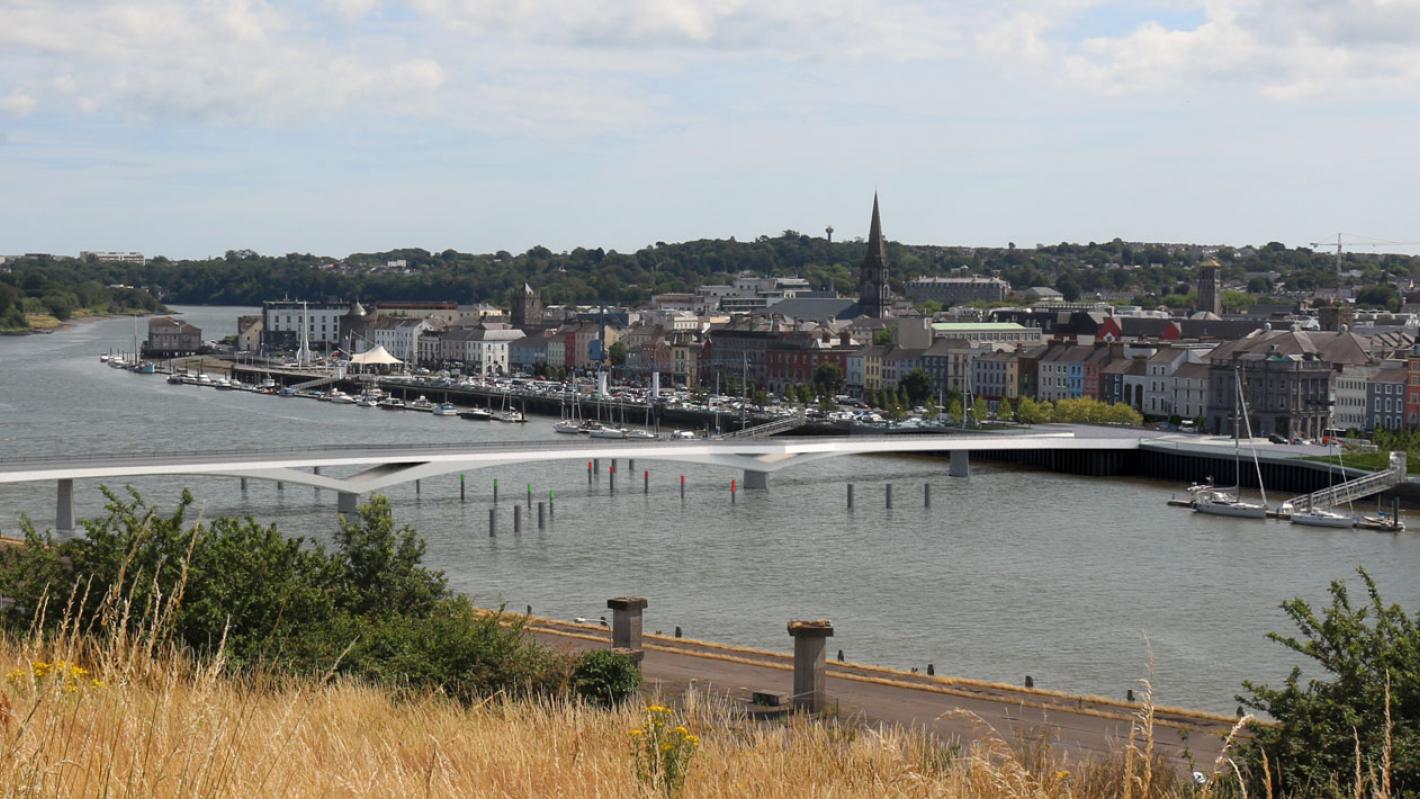 In November 2022, the Government approved €170m in funding for the Waterford City Public Infrastructure Project. The project will deliver the infrastructure necessary to service the Waterford North Quays Strategic Development Zone (SDZ) and facilitate the expansion of the city to the north side of the River Suir. This allowed Waterford City and County Council (WCCC) to appoint BAM Ireland Ltd as the contractor for the main works contract, the most significant works package relating to the scheme to date, including a major new opening bridge across the river. The works will commence on site in Q1 2023, with a three to four-year construction period.

The works will dovetail with planned Irish Rail track upgrade works, which will integrate the main works contract infrastructure with the railway network, and eight advanced works contracts progressed by WCCC over the past four years. These enabling works packages were intended to reduce project risk and the level of traffic disruption in the city during these major regenerative infrastructure works.

The Government decision to fund the project marks a significant milestone for the project team, who have been working on the planning, design and procurement phases since 2016. WCCC Chief Executive Michael Walsh and his team deserve great credit for their tireless work with the National Transport Authority (NTA) and numerous government departments to progress the project to this stage.

Interested in joining our team? Check out our latest career opportunities.