The first long-distance cycle route in Ireland, between Galway and Dublin, is part of the Euro-Velo 2 International Cycle Route 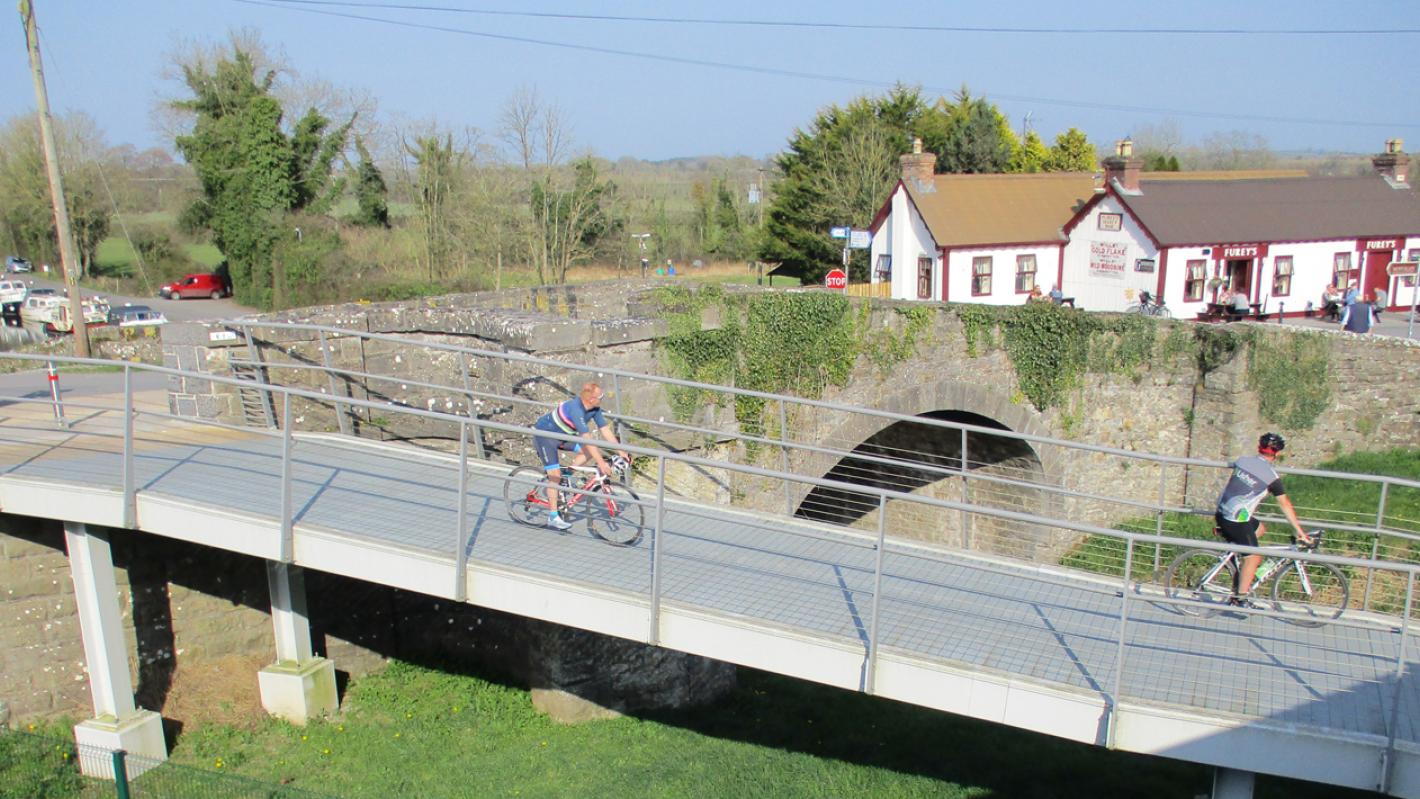 The Galway to Dublin Cycleway, Ireland. 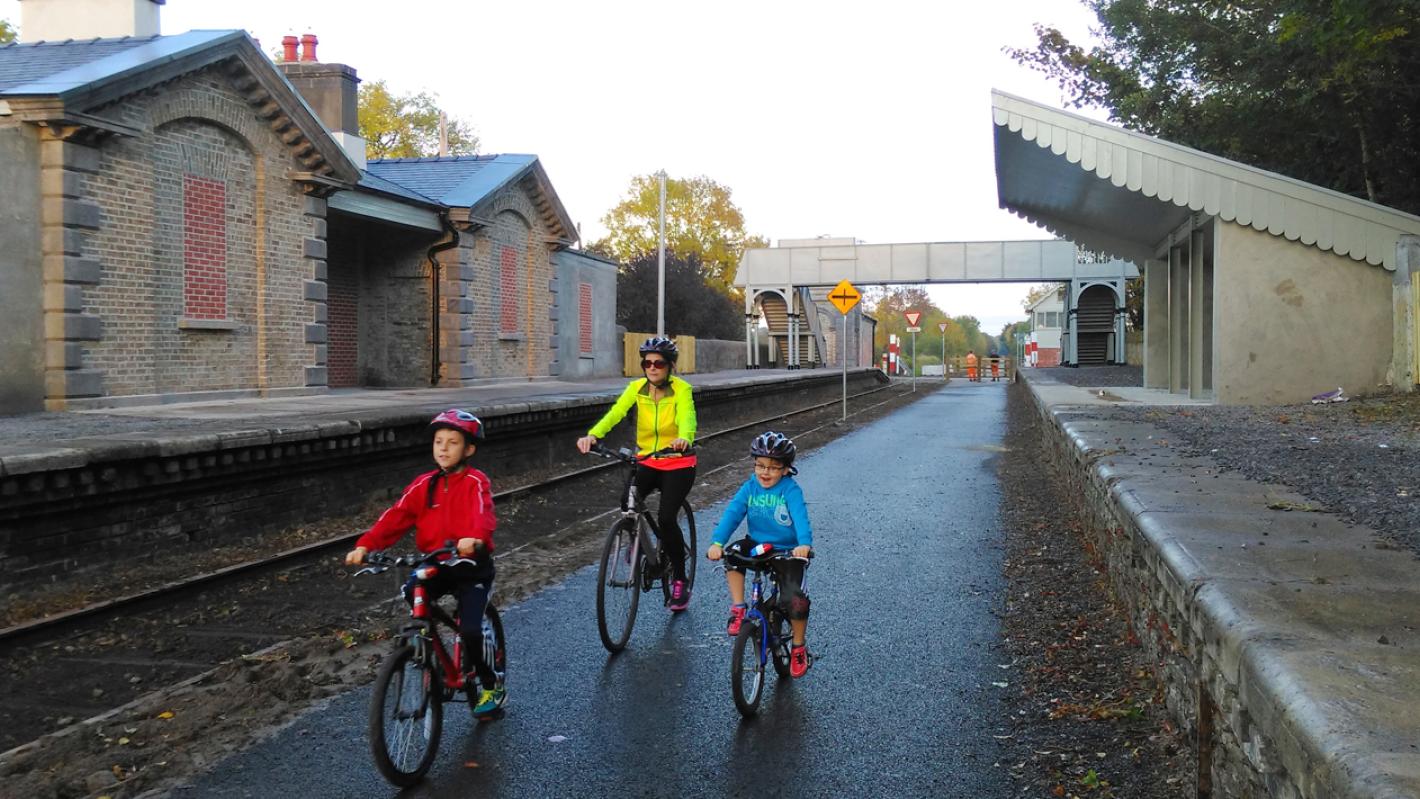 With the lifting into position of a 104m long, two span, steel girder bridge across the River Shannon in Athlone town centre last September, a significant milestone in the EuroVelo Route 2 Galway to Dublin Cycleway project was met. The bridge is the vital link in the dedicated coast-to-coast cycleway stretching roughly 300km across the country and ultimately linking Galway to Dublin.

ROD-AECOM was appointed by Westmeath County Council (for Transport Infrastructure Ireland (TII), Waterways Ireland and five other local authorities) to plan and design the 136km length of route across Leinster now nearing completion. The route extends westwards from Maynooth at the edge of the Dublin metropolitan area, along 91km of the Royal Canal towpath and 45km of The Old Rail Trail on the disused railway line from Mullingar to Athlone. It aims to bring visitors to generate revenue and jobs into economically disadvantaged, rural areas of the country in much the same way that the very successful Great Western Greenway in Mayo and the Waterford Greenway have done in their regions.

We adopted a holistic approach to the planning of the project, assembling a multidisciplinary design team comprising engineers, architects, ecologists, archaeologists and landscape architects. In delivering the project, the team drew upon international best practice in cycling infrastructure to overturn the conventional wisdom that the ‘shortest route is best’ and to champion the ‘slow and interesting’ route instead.

Learn more about our recent cycling and pedestrian facilities projects