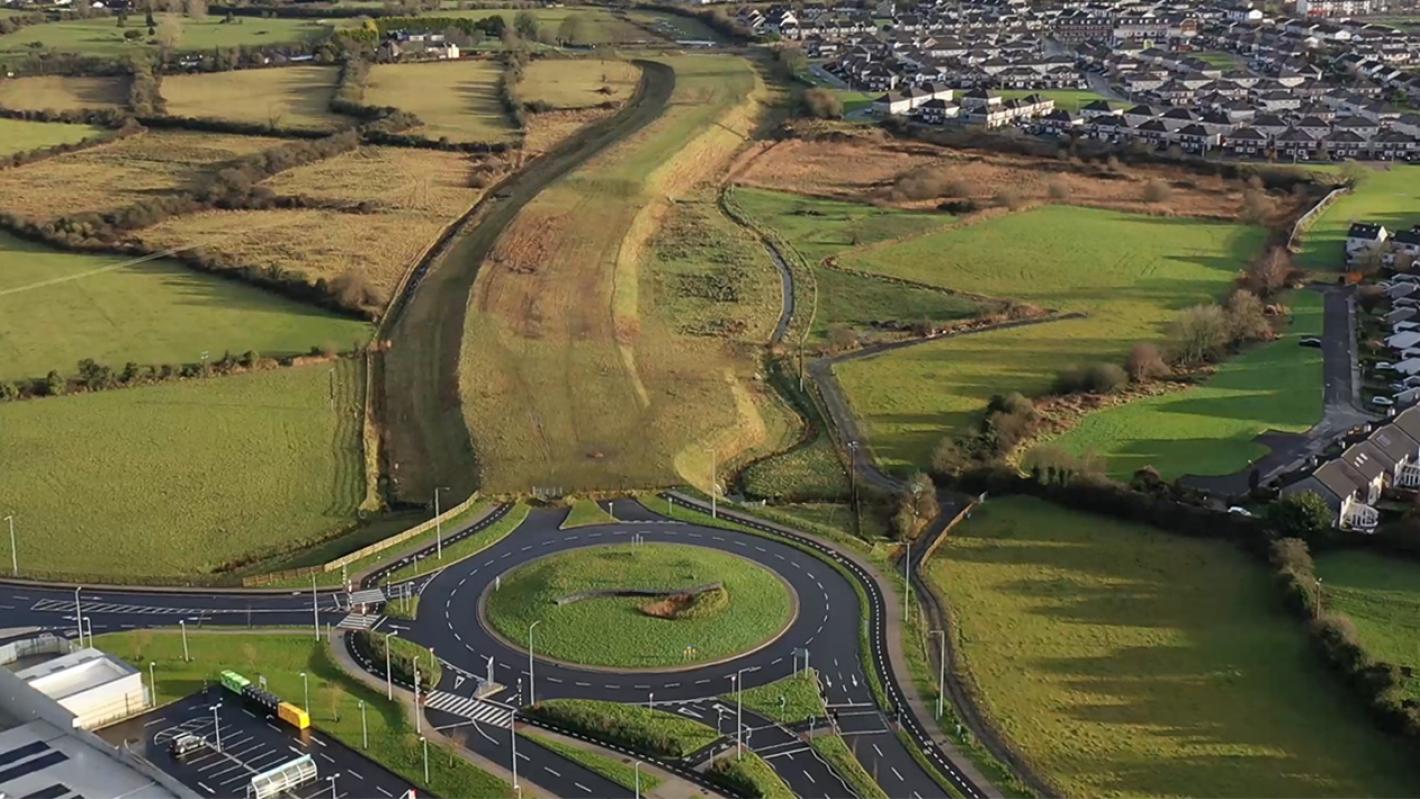 Minister for Transport and Minister for the Environment, Climate and Communications Eamon Ryan TD has this week given approval for the construction of the Coonagh to Knockalisheen Distributor Road scheme to proceed.

The scheme forms a key link in the future commercial, residential and recreational development of north Limerick City.

ROD has, in partnership with MRG Consulting Engineers, brought the scheme from initial constraints study through route selection and preliminary design to planning, detailed design and tender. An Environmental Impact Assessment (EIA) and an Oral Hearing were required at the planning stage. In 2018, an advance works contract was undertaken to construct approximately 300 metres of the urban dual carriageway and a further 650 metres of surcharged embankment for the future dual carriageway.

Director of Housing Development with Limerick City and County Council Aoife Duke welcomed the news, saying: “As director responsible for the delivery of the [Limerick] regeneration programme, this announcement is hugely important for the people of Moyross. The Coonagh to Knockalisheen Road has always been one of the cornerstone projects of the whole programme, opening up the Moyross estate and the north side of Limerick city to a myriad of possibilities.”

Director of Capital Investment with Limerick City and County Council Seamus Hanrahan, whose department manages the project, said: “The contractor is selected and ready to commence work on this key project for Limerick city. The overall investment of €58 million will impact positively on the local economy during and after construction. Construction is due to commence in March, subject to Covid Level restrictions.”

Interested in working on the Coonagh to Knockalisheen Road scheme?

Check out our Job vacancies