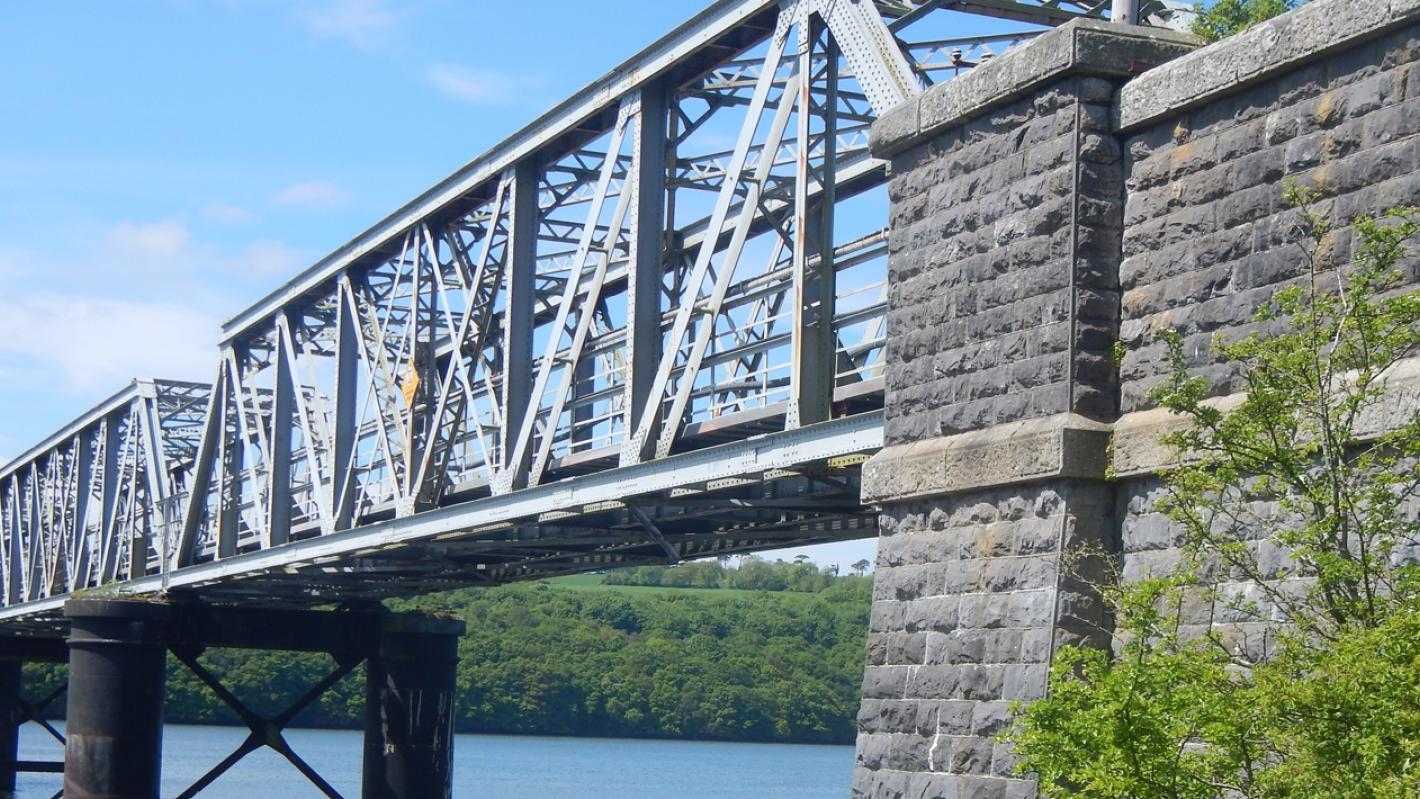 Wexford County Council has appointed Roughan & O'Donovan to undertake advance studies for a 56km greenway along the rail corridor from Rosslare to Waterford City, with a link from Rosslare to Rosslare Harbour.

The proposed greenway will provide a cycle and walking amenity for the towns and villages along its route and attract overseas visitors to the south east. It will also form part of a proposed integrated network of greenways, blueways and EuroVelo routes in the region.

The line is serviced by upwards of 190 bridges and other structures, including a number of protected structures, namely, Barrow Bridge, Taylorstown Viaduct and Duncormicks Viaduct.  This presents a challenge for the project team.

The feasibility study, route selection and economic report are due to be completed by the end of June, and it is hoped that the preliminary design will be finalised by the end of the year.

The greenway has an estimated construction cost of €12 million.