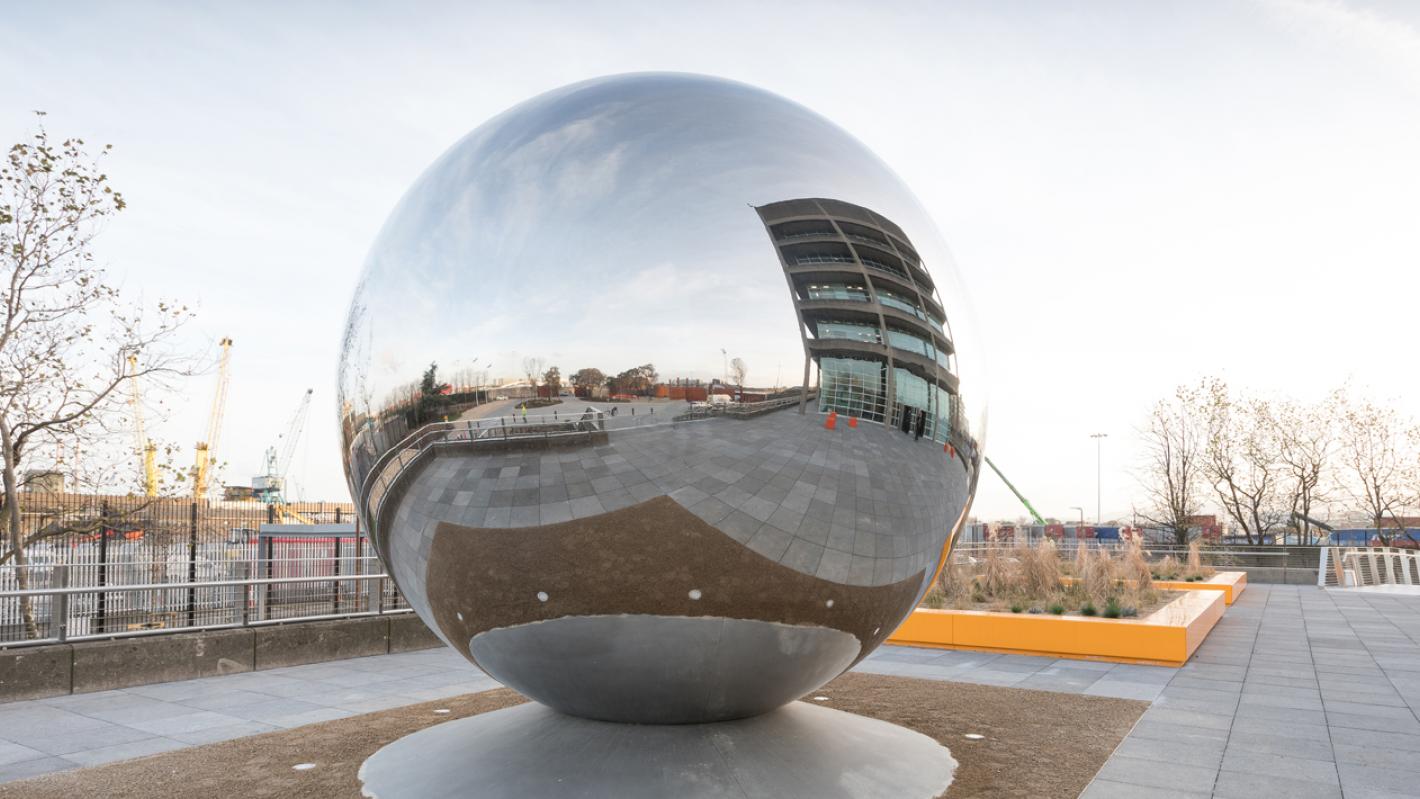 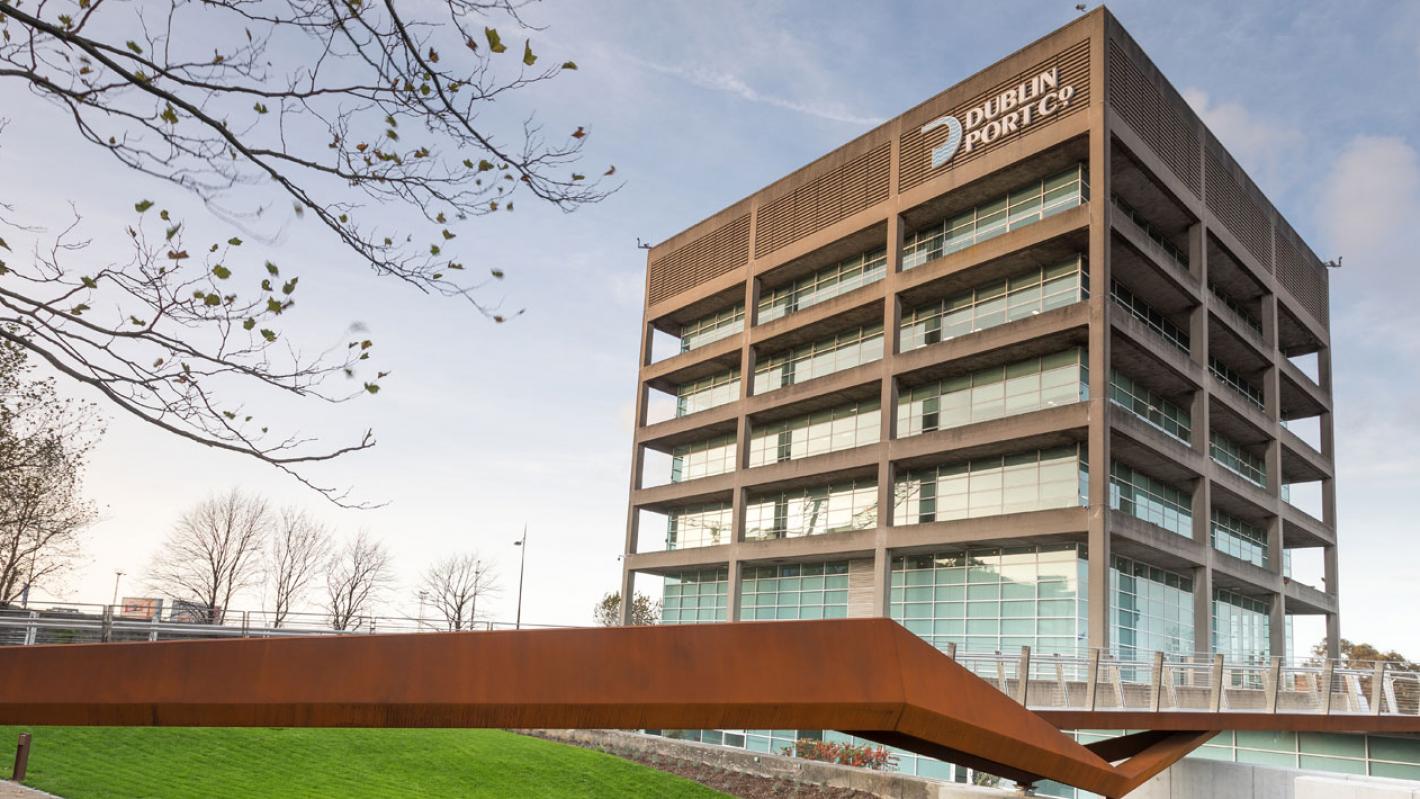 Chief Executive of Dublin Port Company, Eamonn O’Reilly, described it as the beginning of a 'new chapter of port-city integration', one which will benefit city dwellers and visitors alike.

Combining an eclectic but complementary mix of industrial heritage, architecture, engineering, landscape and art, the Centre stands as a testament to vision, design skill and construction tenacity.

Its magical elements include:

Roughan & O'Donovan, who provided civil and structural engineering and PSDP services for the project, will now turn its focus to supporting Dublin Port's plans for a new €50m redevelopment of its road network.  The scheme aims to ensure that Dublin Port's road network has the capacity to handle the doubling of port volumes projected by 2040.  As lead designers, Roughan & O'Donovan will oversee the development of: