The River Dodder in Dublin, Ireland. 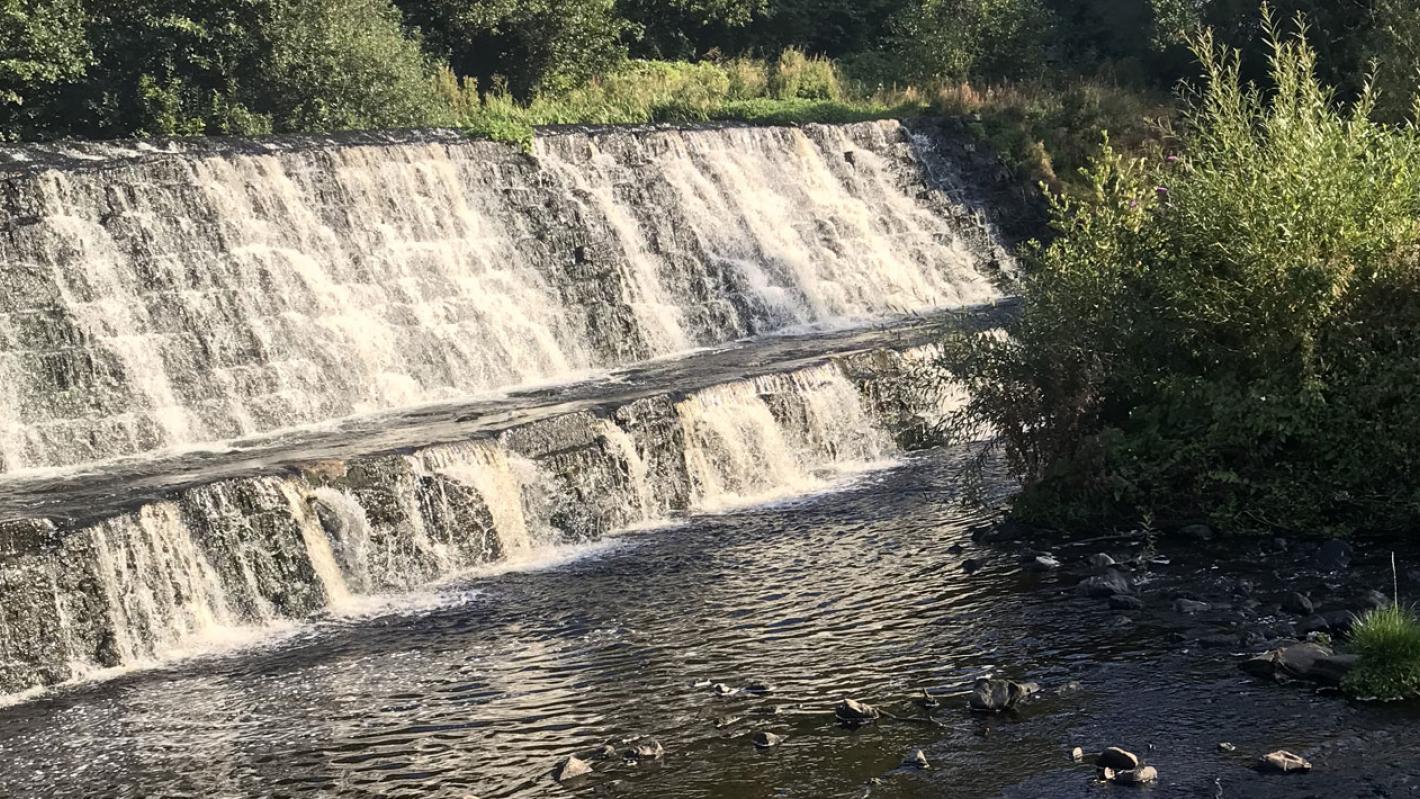 Roughan & O'Donovan (ROD) is currently engaged in several projects along the River Dodder, a highly significant ecological corridor through Dublin's southern suburbs.  These include the Dodder Greenway, a multi-sports facility at Dodder Valley Park in Firhouse and the Dodder Public Transportation Opening Bridge.

The River Dodder and its surrounds form the Dodder River Valley proposed Natural Heritage Area. In addition to providing refuge and commuting habitat to countless species, including the otter, badger and kingfisher, the river supports several bat species, including the Daubenton's bat. Several rare plants protected under the Flora Protection Order have also been recorded along the river.

The Dodder Greenway is a 17km premium walking and cycling route along the River Dodder corridor. The greenway is being advanced in sections by the National Transport Authority, in conjunction with South Dublin County Council, Dún Laoghaire-Rathdown County Council and Dublin City Council.

ROD prepared the feasibility study, EIA Screening, AA Screening and an Ecological Impact Assessment for the scheme. A Construction Management Plan providing steps for reducing potential environmental impacts arising from the construction of the greenway and an Invasive Species Management Plan to control and combat the further spread of invasive alien plant species threatening native plant diversity along the river have also been produced.

Our ecologists have proposed several impact avoidance measures on the scheme, including limited construction depths for pavements and bat-friendly lighting. Enhancement measures aimed at improving green linear infrastructure along the route, including augmented native planting and the implementation of mowing regimes, have also been proposed.

South Dublin County Council granted planning permission for the South Dublin section of the greenway in October 2017, and the local authority subsequently appointed ROD to undertake a pre-construction ecology study of the route. An environmental assessment of the Dublin City Council section is being advanced by ROD concurrently.  It will be subject to Part VIII planning approval.

ROD has also been engaged to provide construction stage monitoring services for the South Dublin section of the route, with construction expected to begin in early 2020.

The project was granted planning permission in 2017.

ROD has been tasked with preparing a Habitat Management Plan to safeguard species-rich grassland within the park. We will also act as Ecological Clerk of Works on the first phase of the project, with responsibility for overseeing construction of the running track and soccer pitch.

ROD is assisting Dublin City Council with the planning and design of the Dodder Public Transportation Opening Bridge at the confluence of the River Dodder and River Liffey in Dublin's docklands.

Our ecologists have undertaken, as part of the Environmental Impact Assessment (EIA) for the project, a suite of surveys at the proposed bridge location, including bat activity and bird surveys. These surveys will inform the bridge design and any mitigation measures required to protect aquatic and avian fauna in the River Dodder, River Liffey and the wider Dublin Bay Area.

Read more about the work of our environmental team