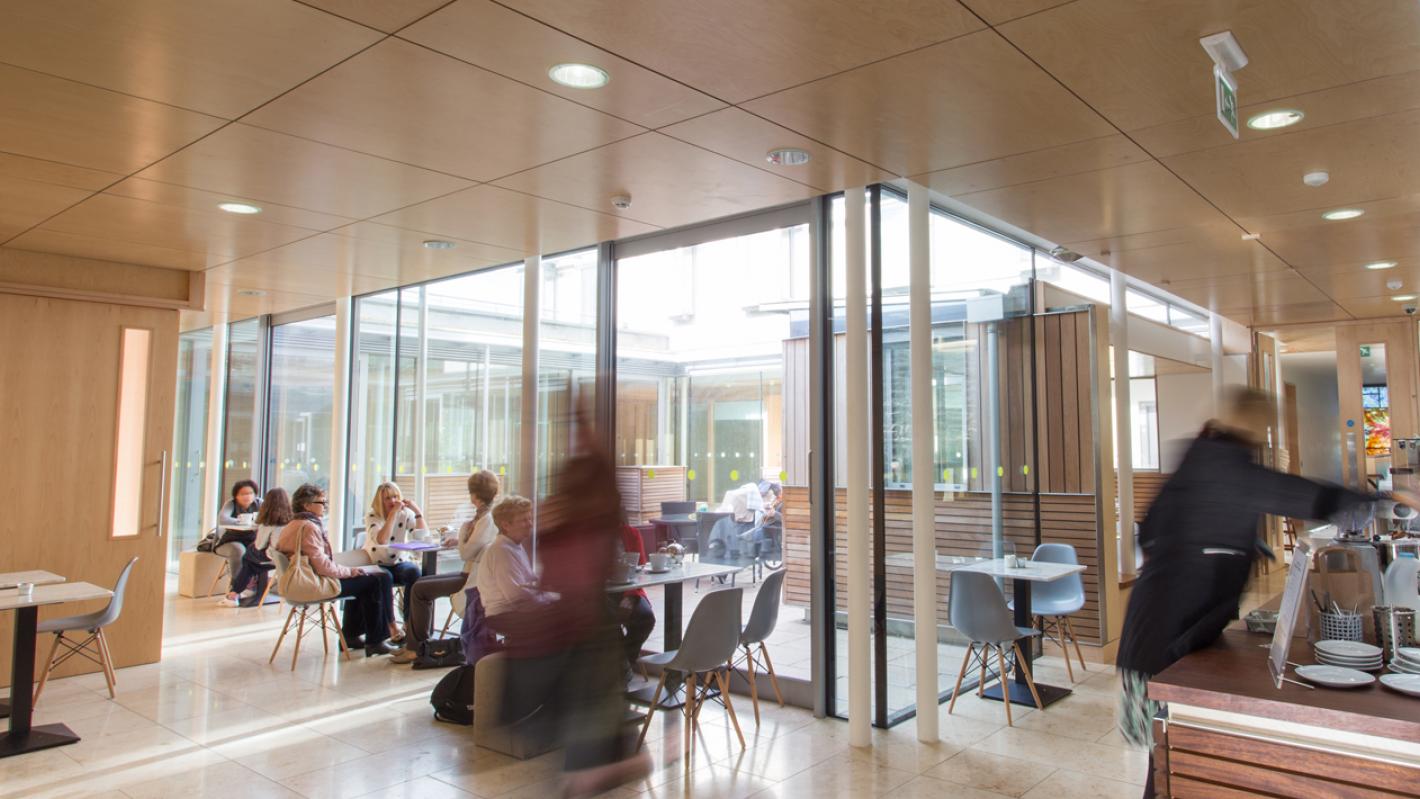 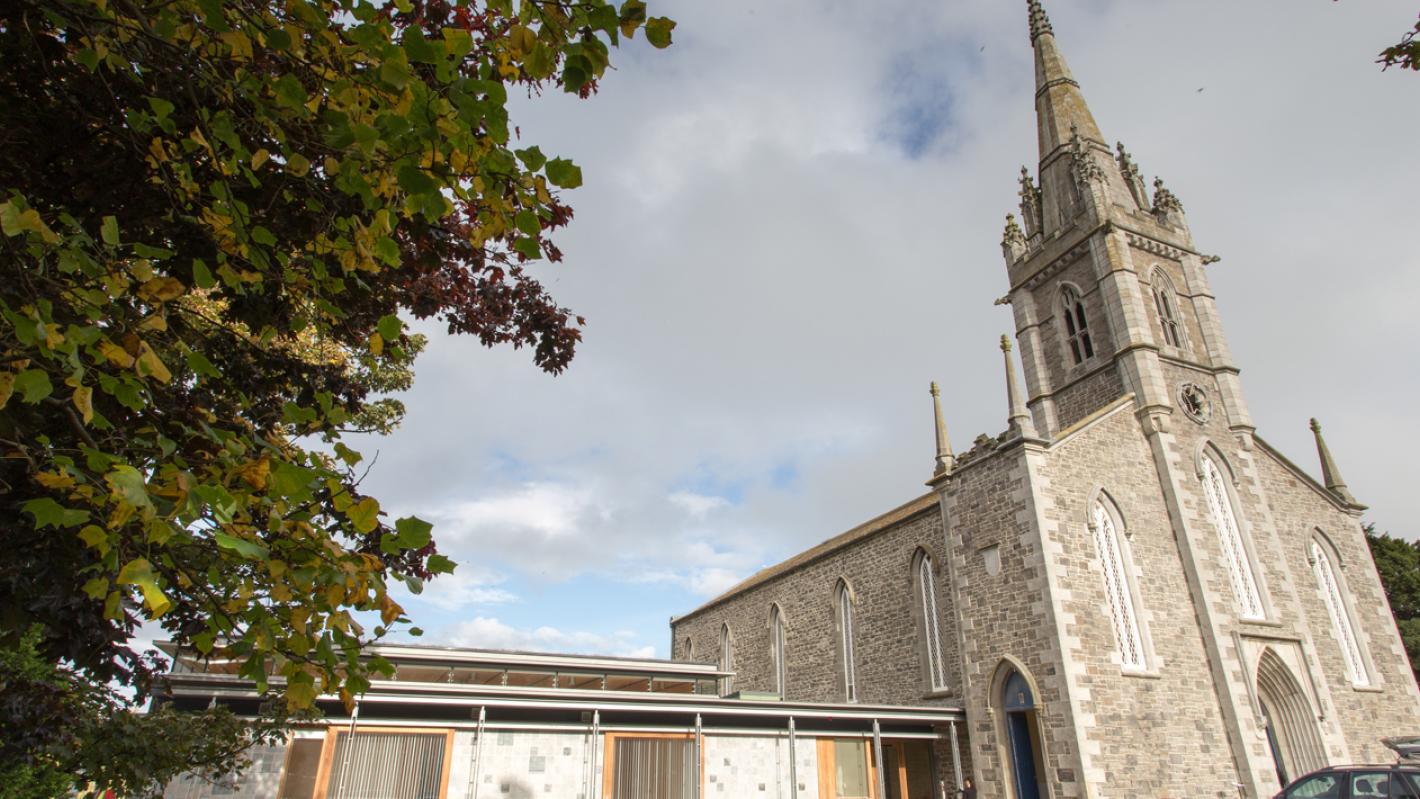 Last Monday, November 20th, it was announced that Malahide Parish Centre had won the existing-and-historic-buildings category medal at the International Union of Architects’ Friendly and Inclusive Spaces Awards 2017.  The awards recognise and promote inspiring examples of inclusive design – from buildings and public spaces to research.

The Centre was designed by a partnership team of Roughan & O'Donovan and Seán Harrington Architects. It adjoins the listed 19th century St. Sylvester’s church in Malahide and provides meeting rooms, a nursery, a cafe and a contemplation room for parishioners.

a great achievement for the whole team, and particularly so given that the competition had more than 70 entries, spanning 28 countries across five continents. 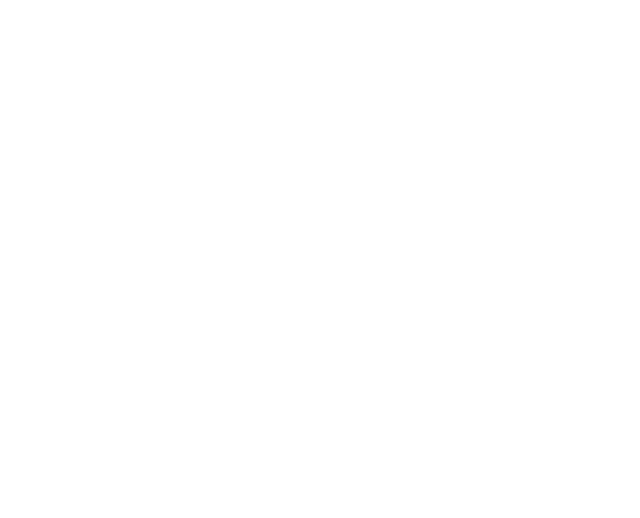