Improving road safety for all users a key priority in new active travel and safety measures scheme under development at Breaffy in Co. Mayo 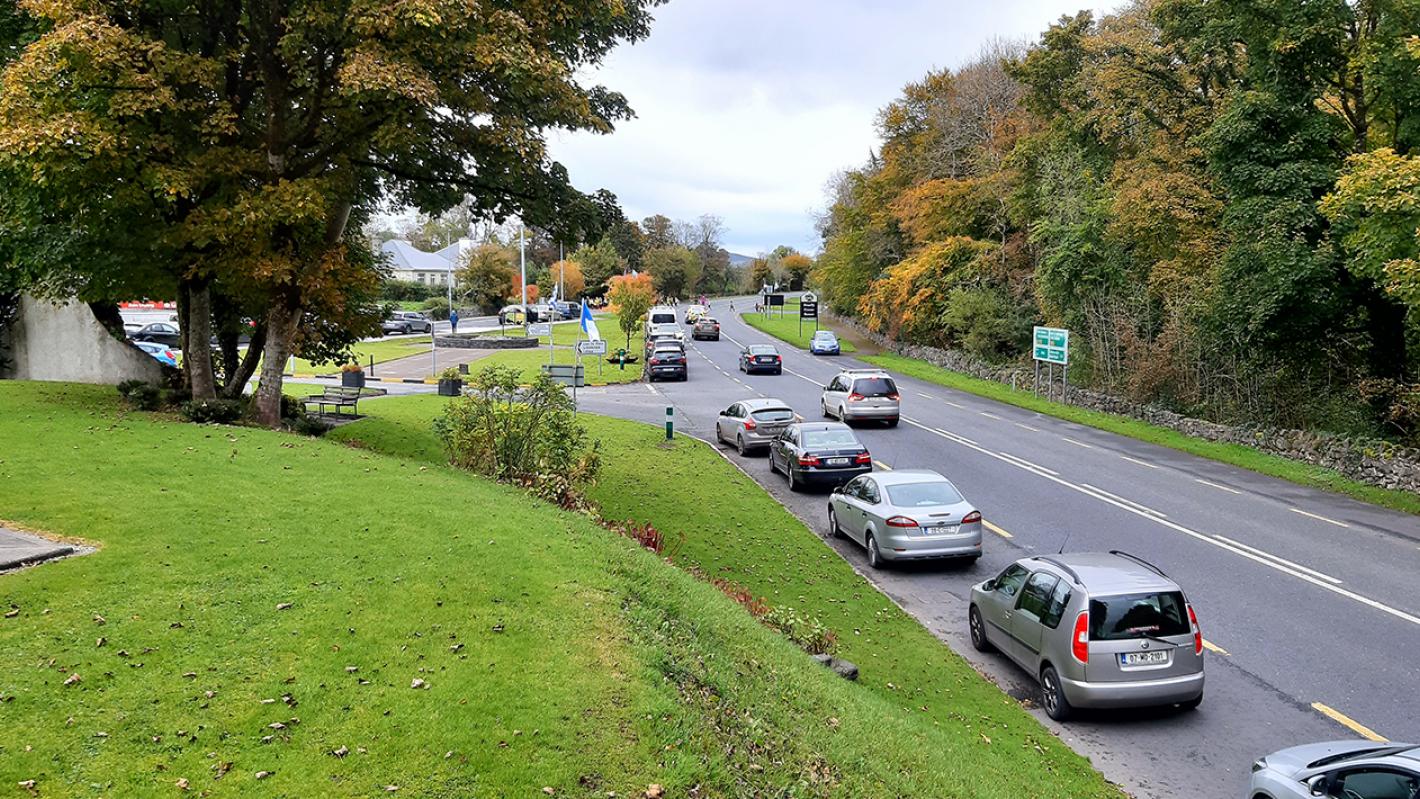 Roughan & O`Donovan (ROD) has been commissioned by Mayo County Council to bring the N60 Active Travel and Safety Measures Scheme through phases 3, 4 and 5 of the Transport Infrastructure Ireland Project Management Guidelines. This follows our previous work with the council on a feasibility study that proposed the introduction of safety improvement measures in Breaffy village (2012-2014) and, more recently, on the Proposed Safety Improvement Measures on the N60 at Breaffy in 2020.

The proposed scheme is part of a 24km long linear cycleway/walkway route from Castlebar to Claremorris. As one of six sections in the route, it will stretch approximately 4.8km westbound from the N60/L5760 (Breaffy Post Office) junction. The scheme will run along the N60 and past the new N5 compact grade separated junction (CGSJ), splitting at the N60/R373 Kilkenny Cross roundabout, and terminate approximately 800m from the roundabout on both the N60 and R373.

The scheme aims to improve road safety for all users, and vulnerable road users in particular, by applying the National Speed Limit Review recommendations (80km/h in Breaffy village), introducing new pedestrian crossings and two bus bays and eliminating hard shoulder parking in Breaffy village. It will provide segregated footpaths and one-way cycle facilities on both sides of the N60 and R373 in the semi-urban sections between Castlebar and the new N5/N60 CGSJ, and a shared pedestrian/cycle facility on one side of N60 in the more rural areas.

In addition to catering for commuting and school trips, the scheme aims to provide an attractive facility, well integrated with the surrounding environment, for recreational and tourism use. It will also connect key nodes in the area, such as the village centre, community facilities, businesses, housing developments, schools and hotels.

The project is expected to be completed in autumn 2023.