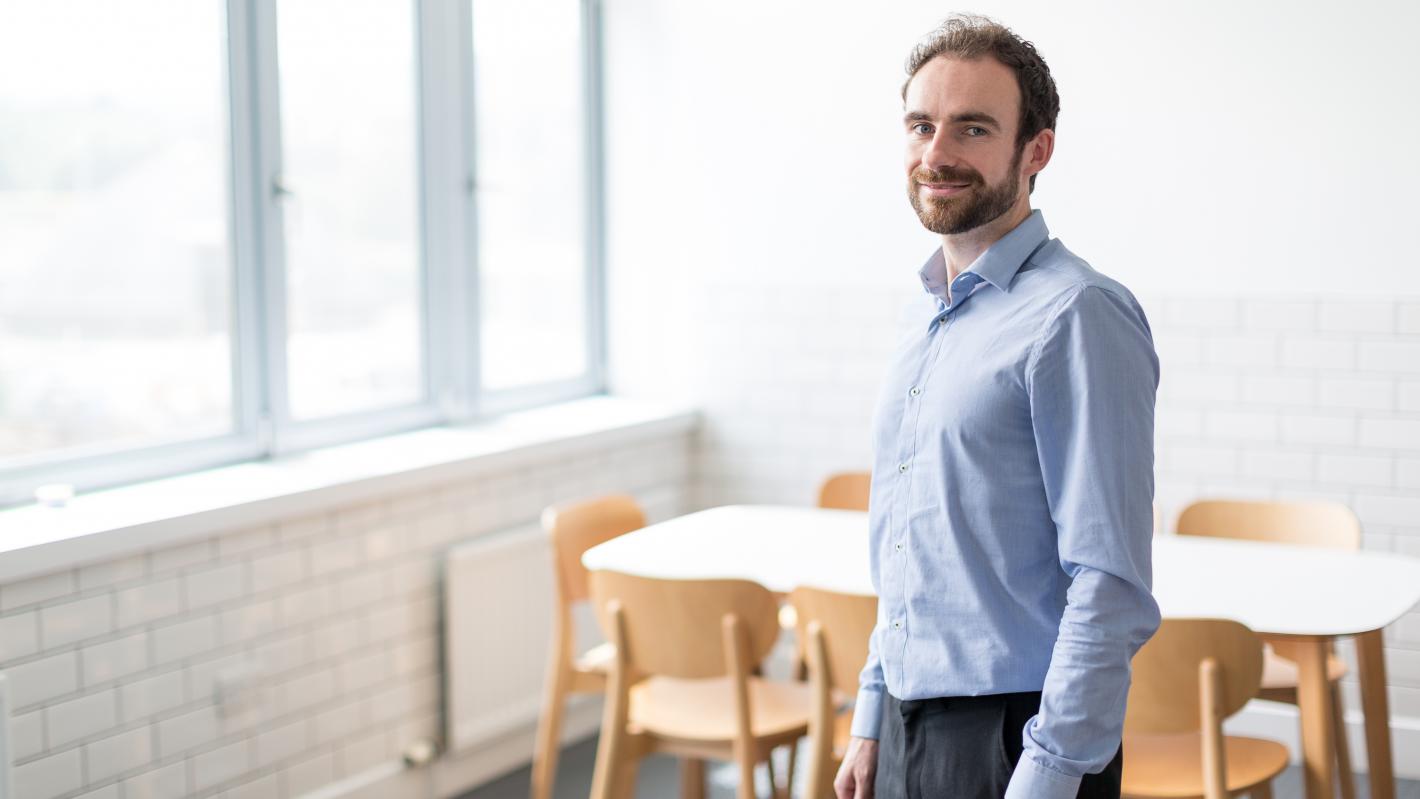 Roughan & O’Donovan’s Robert Corbally stormed to victory in the annual Sandyford 5K race and posted a new race record in the process.

The race, organised by Dundrum South Dublin Athletics Club, was the biggest in the event’s four-year history, with almost 600 runners taking part.

Battling wind, rain and some serious competition, Robert was first across the finish line in a time of 15 minutes and 31 seconds – a course record.

Also among the winners on the day were ROD’s John Bell, Daniel Coleman and Marko Duranovic who, racing alongside Robert, finished in second position in the team event.  This marks the third occasion an ROD team has appeared on the podium since the event began in 2015.

‘The three ROD teams who took part in the race really enjoyed it,’ said Corbally. ‘It was great to be able to show the Sandyford Business District and surrounding areas that ROD is a force to be reckoned with, and not just in the engineering business.’

Not surprisingly, training has already begun for next year’s event.