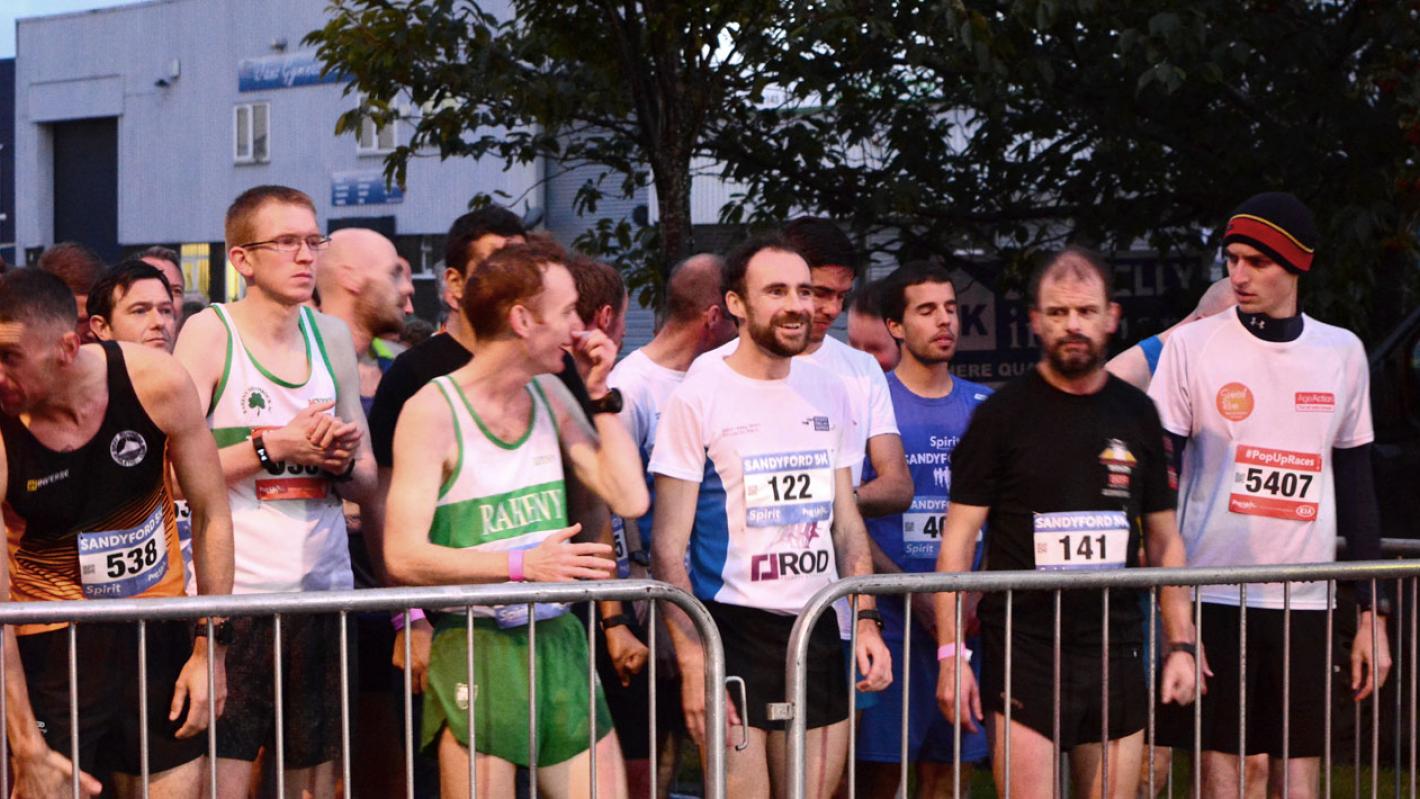 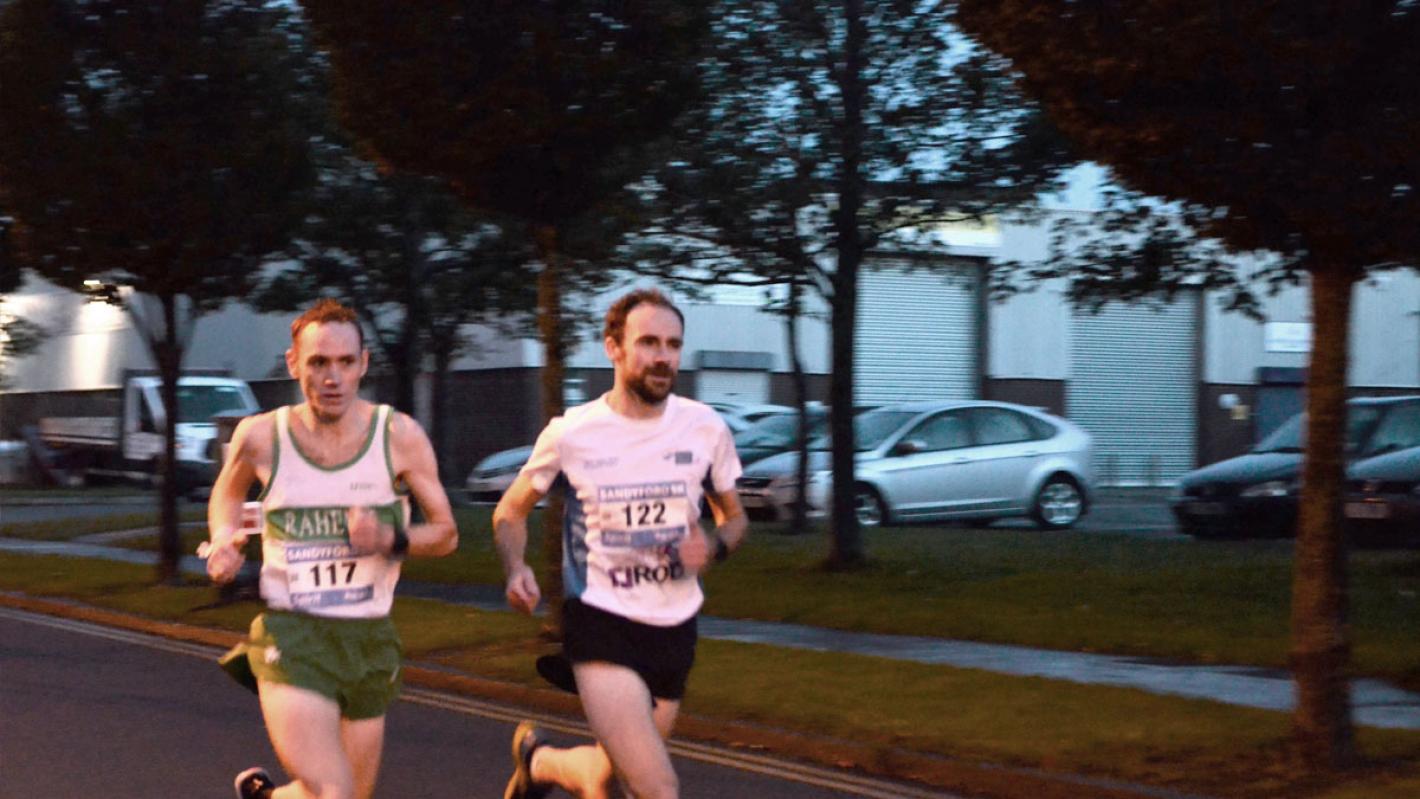 ROD’s Robert Corbally has won the individual event at the Sandyford 5K Race for a third successive year.  Corbally battled challenging weather conditions to finish just outside the course record of 15 minutes and 39 seconds, which he set last year.

Over 700 runners, including 17 ROD team members, took part in the race, making it the biggest in the event’s five-year history.

ROD also took silver in the team event, with John Bell, Daniel Coleman, Michael Gombart and Corbally, missing out on a first-place finish by only the narrowest of margins – a single point.

‘It was great to see an ROD team on the podium for the fourth time, but even better to see four ROD teams warming up at the starting line this year,’ said Corbally.

Asked about the chances of taking home both the individual and team gold in 2020, he said:

‘You just have to take it one year at a time. Hopefully, come next year, we will be in the mix again.’