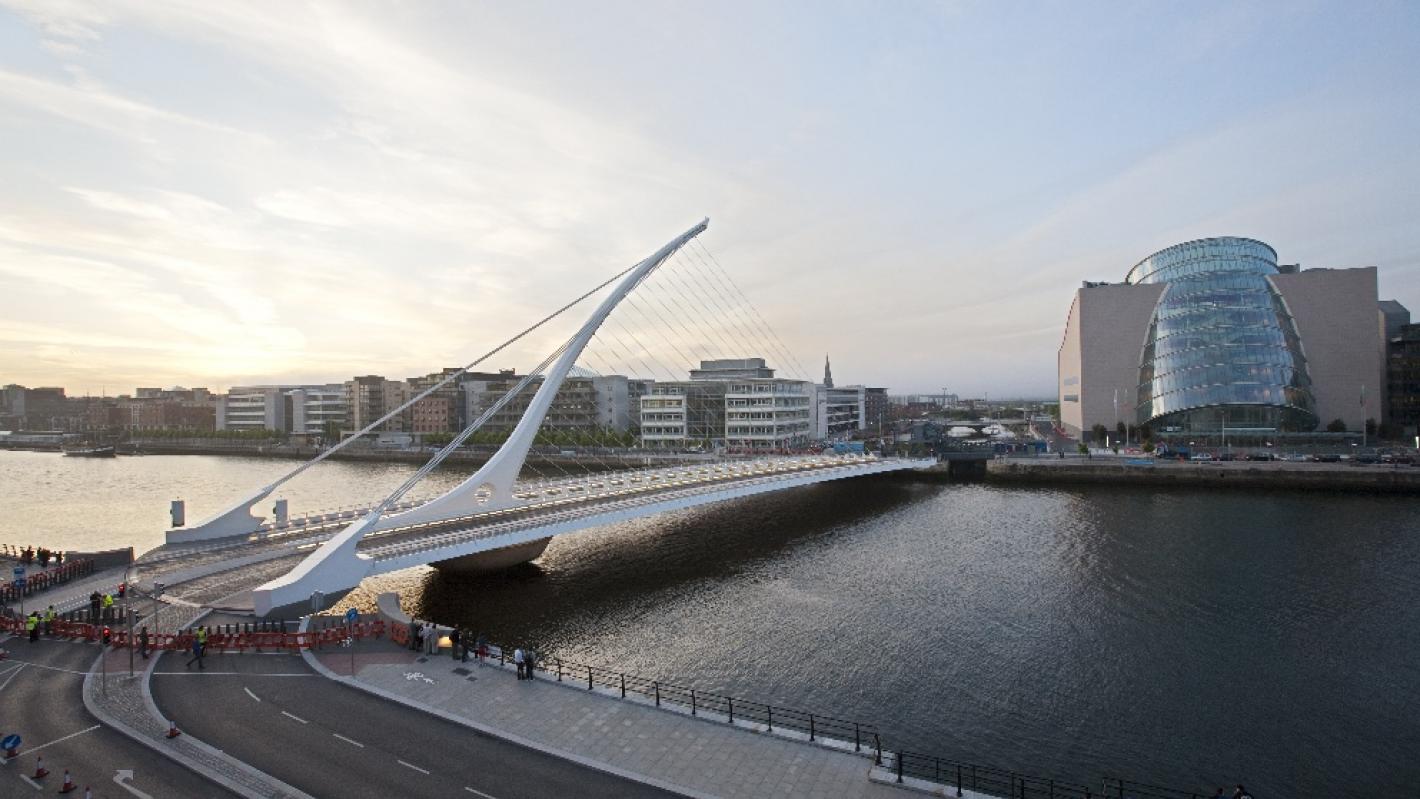 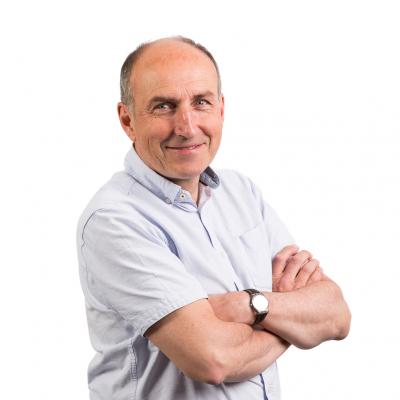 Roughan & O’Donovan undertook a major upgrade of the approach routes to the Samuel Beckett Bridge in order to support additional flows of traffic.

The scheme involved road narrowing works to provide buffer space between traffic and the adjoining houses on the northern side of the river works.

The existing road on Guild Street was reconstructed where the old cobbled pavement had failed.

A key feature of the project was the crossing of LUAS Line C at the Mayor Street junction, where the road level was raised to suit the new tram bridge across the Royal Canal at Spencer Dock.

Balancing the residential character of several streets with the introduction of significant traffic flows represented our main challenge.

Read about our latest urban roads and streets projects