Sustainability, public transport, pedestrian and cycle priority, and universal access are among the key design factors of this flagship urban regeneration project. 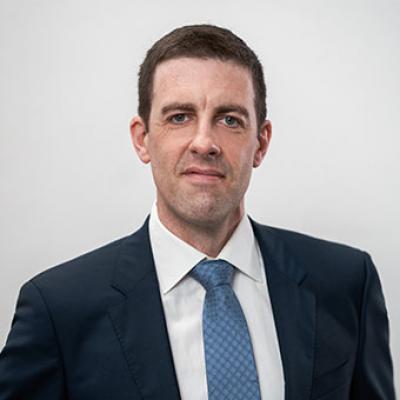 The Waterford City Public Infrastructure Project is designed to ensure that the key infrastructure elements necessary to underpin the functional viability of the Waterford North Quays Strategic Development Zone (SDZ) and facilitate the natural expansion of the city to the northside are in place.

The development of the SDZ site will act as a catalyst for the regeneration of the city and region by transforming a 8.23 hectare former industrial site into a vibrant, mixed-use development. It allows for up to 150,000m² of city centre mixed use development and is expected to deliver new high-quality retail, hotel, office, tourism and cultural facilities. Up to 300 residential units and a new riverside walkway are also envisaged.

ROD is working in conjunction with our subconsultant to provide planning, preliminary design, detailed design, tender, construction supervision and handover services for the entire project.

We are working with:

The 207m five span bridge across the River Suir Special Area of Conservation (SAC) is designed to accommodate pedestrians, cyclists and a local public transport shuttle bus. It will incorporate an opening centre span to allow river traffic through. The bridge will extend Waterford City Centre across the river to encompass the North Quays SDZ and adjacent transport hub.

The integrated multi-modal transport hub, directly adjacent to the centre of the north quays site, will be the first transport interchange hub between rail, bus, cars, cyclists and pedestrians in Ireland.

Waterford (Plunkett) railway station will be relocated onto the site and complemented by:

This development will support a modal shift towards walking, cycling and public transport, and will act as a catalyst for more sustainable accessibility to the historic city centre on the south of the river.

The access infrastructure scheme consists of extensive road improvements and the realignment of existing roads on Dock Road and in the Abbey Road area respectively. Two new road bridges will be provided over the Waterford to Rosslare rail line and will enable traffic to access the North Quays site from the surrounding road network. Two further road bridges are proposed over the old New Ross railway line alignment in the area of Abbey Road and will be used for the Waterford to New Ross Greenway.

The rock stabilisation scheme is designed to prevent or reduce the risk of future rock fall events along the 400m long rock cutting running alongside the section of rail line adjacent to the existing Plunkett station. The works will facilitate passenger train access to the new transport hub further east.

The reconfiguration of the narrow (40m to 100m) riverside side site posed particular challenges for the team in terms of access. Considerable ingenuity was required to design a circulation network that could unlock the full potential of the site.

Learn more about our transportation projects