David Torrado: "In my first year at ROD, I worked as a technican while also undertaking a master's in BIM management. It was challenging."

Design Engineer, David Torrado, has spent the past four and a half years in Ireland, working, studying and getting to know his new home 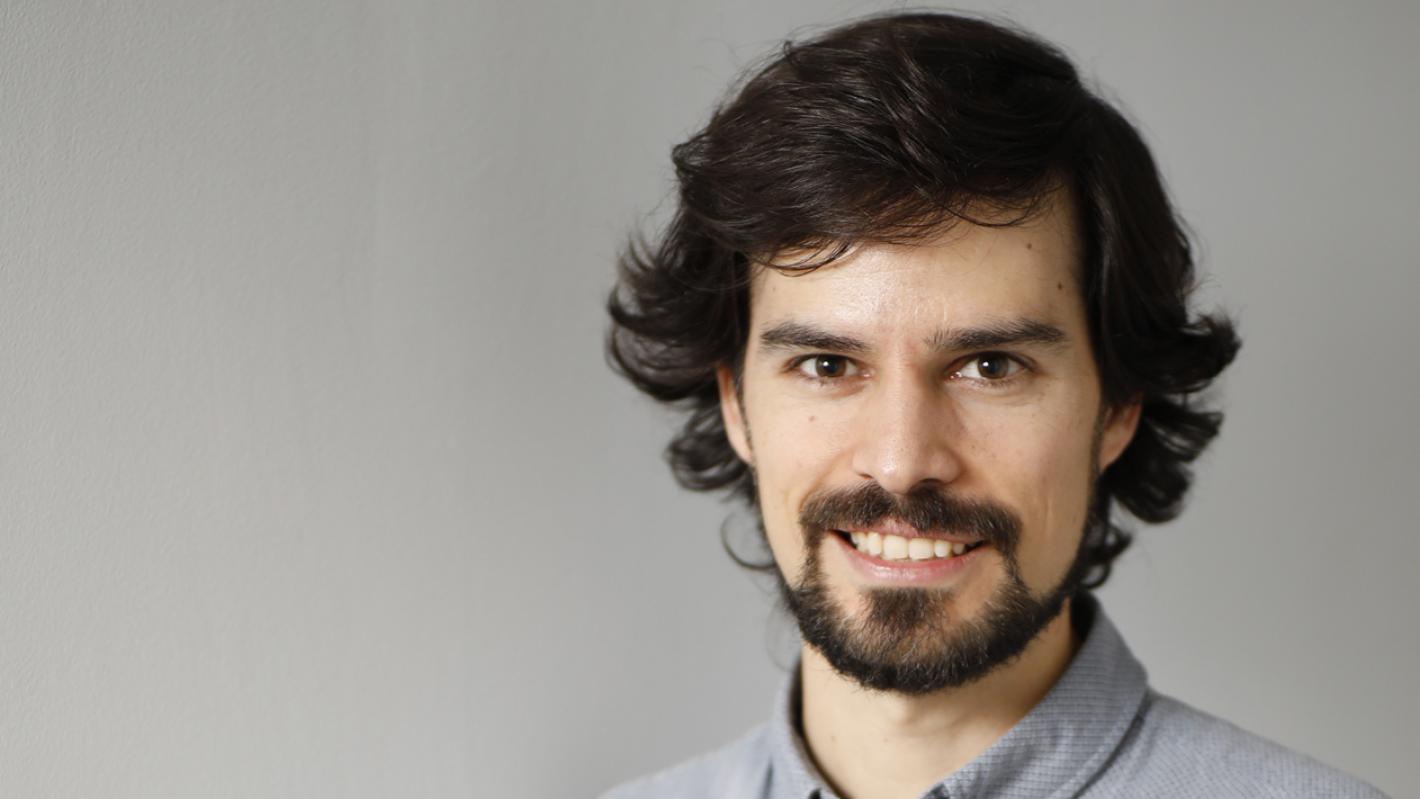 I studied civil engineering at Universidad Politecnica de Madrid.  In my final year, I worked on a light rail project to connect the city of Natal in Rio Grande do Norte, Brazil with the International Airport of Natal.  I liaised closely with the local authorities and engineers involved in the project, and my work was used as a desktop study for future development of the city’s infrastructure network.  It was a great opportunity for me, and I was delighted when I was awarded the prize for best international cooperation project by the university.

In late 2015, my girlfriend and I decided to move abroad in search of better career opportunities.  Australia and the UK were on our short-list but, in the end, we decided to make the charming city of Galway our new home. Galway provided the perfect base from which to enjoy Ireland’s beautiful west coast, and we used our time there to improve our English and learn more about the country and its culture.

It was in Galway that we discovered the true meaning of the word ‘rain’, and the lesson prompted our decision to move east to ‘sunny’ Dublin.  Arriving in the capital, we were excited but also a little unsure as to how things would work out for us.   Within a couple of weeks, however, we had found our house, and I was offered two jobs in one day – one of which was with Roughan & O’Donovan (ROD).

During my first year at ROD, I worked as a technician while also undertaking a master’s in Building Information Modelling (BIM) management.  It was challenging, but it meant that I was well placed to support the company in achieving BIM Level 2 certification for our full range of engineering services.  Since then, I have had the opportunity to work on Transport Infrastructure Ireland’s (TII) enhanced Motorway Operations Services (eMOS) programme, which is one of the most ambitious transport infrastructure projects in Dublin right now.  As a member of the structures team, I was responsible for creating a parametric Revit model of the structural steel gantries on the M50.

Nowadays, I am involved in the A6 Dungiven to Drumahoe Dualling scheme in Northern Ireland, for which I designed three single span multi-girder composite bridges.  I am also working as a BIM coordinator on the Great Yarmouth Third River Crossing in Norfolk.

In my three years at ROD, I have been involved in many challenging and interesting projects.  I have also learned a lot from my colleagues, and I am grateful for the support I received as I made my way from technician to design engineer.

If you are looking for the next step in your career, we have a place for you at ROD.