First phase of A6 dual carriageway opens to motorists 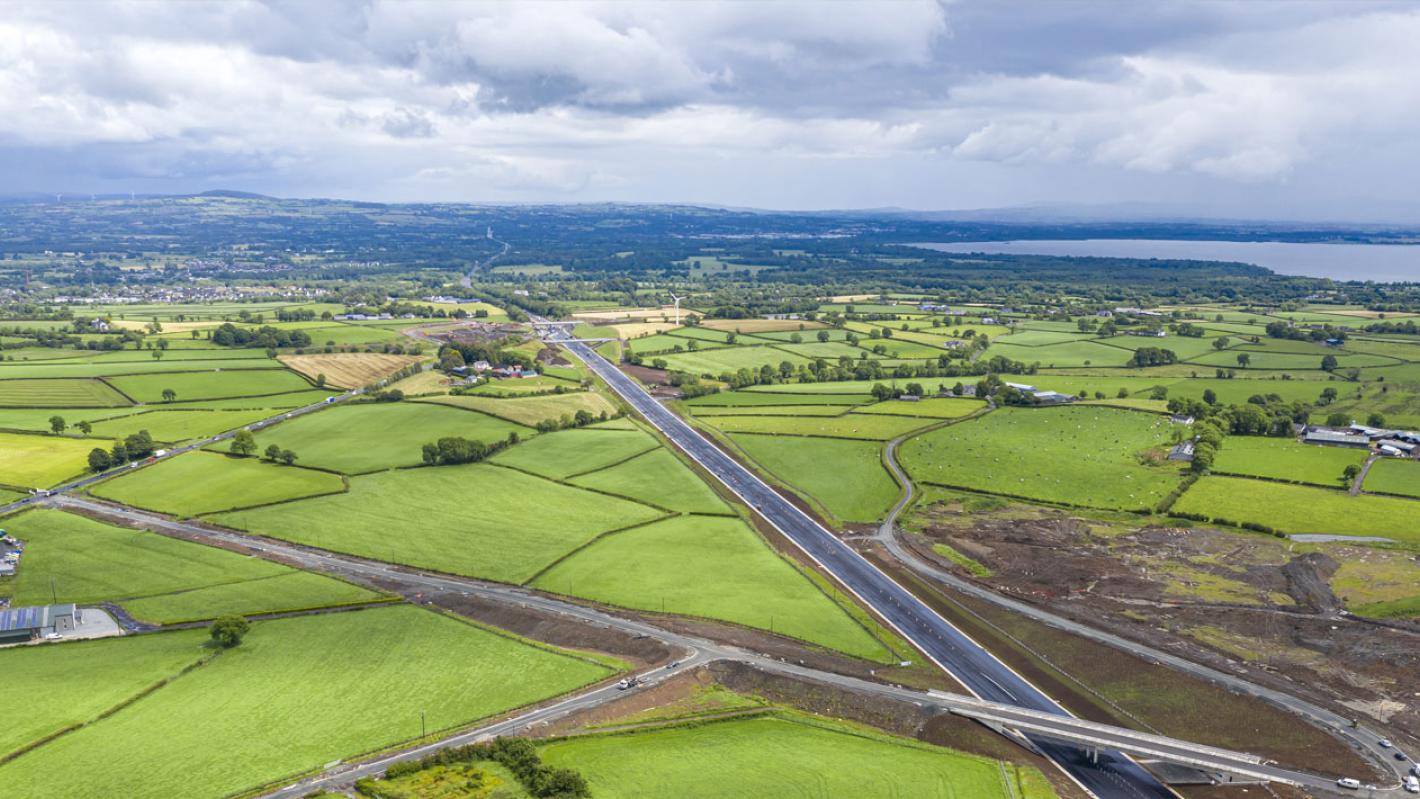 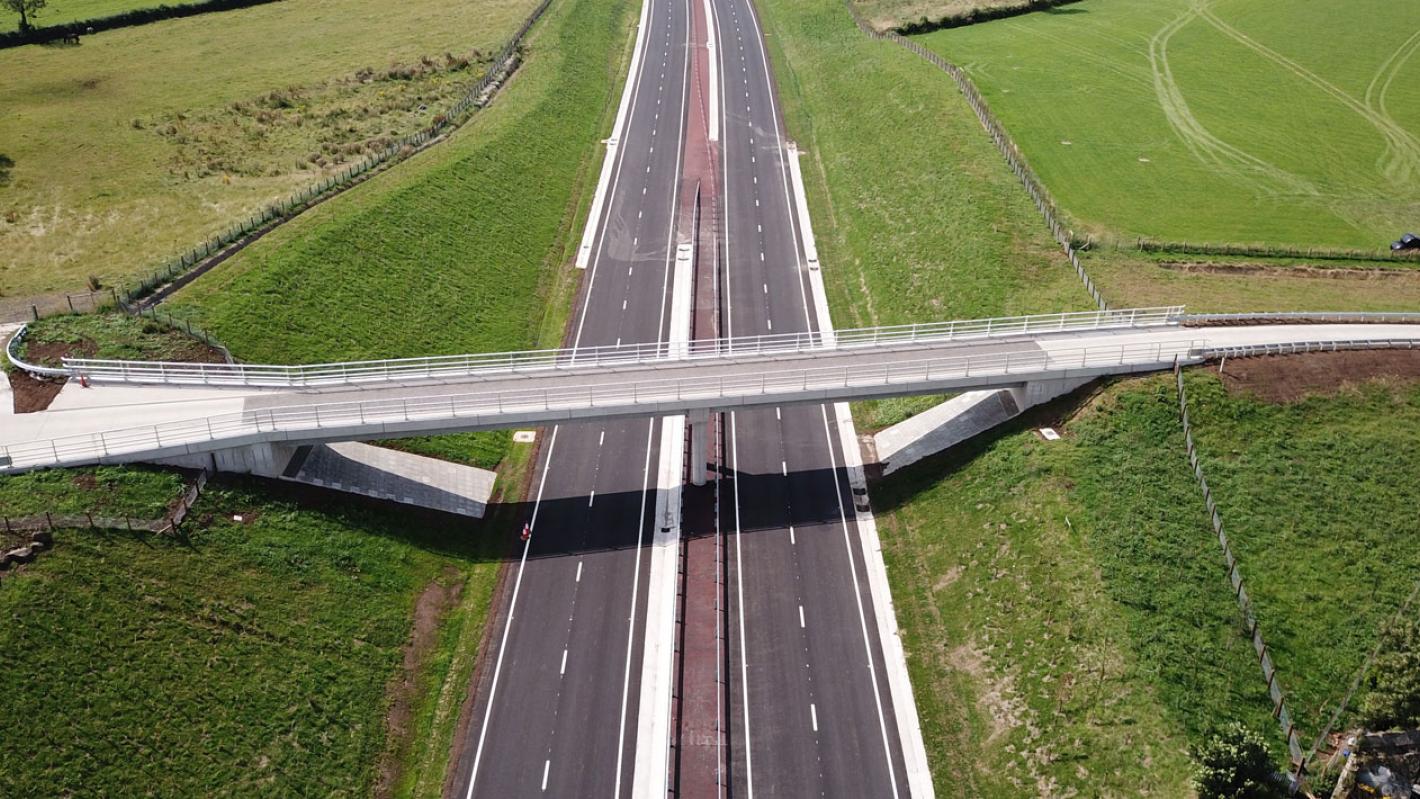 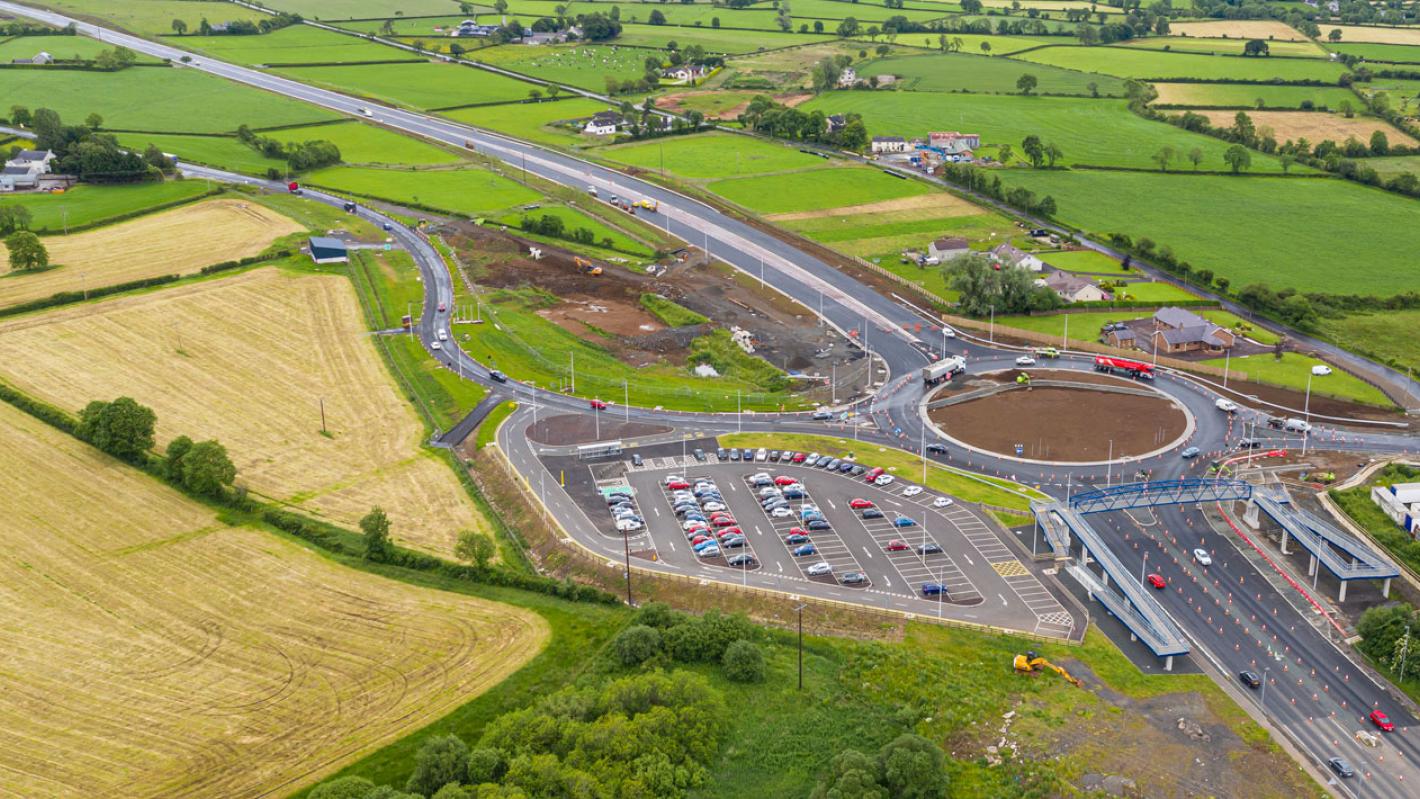 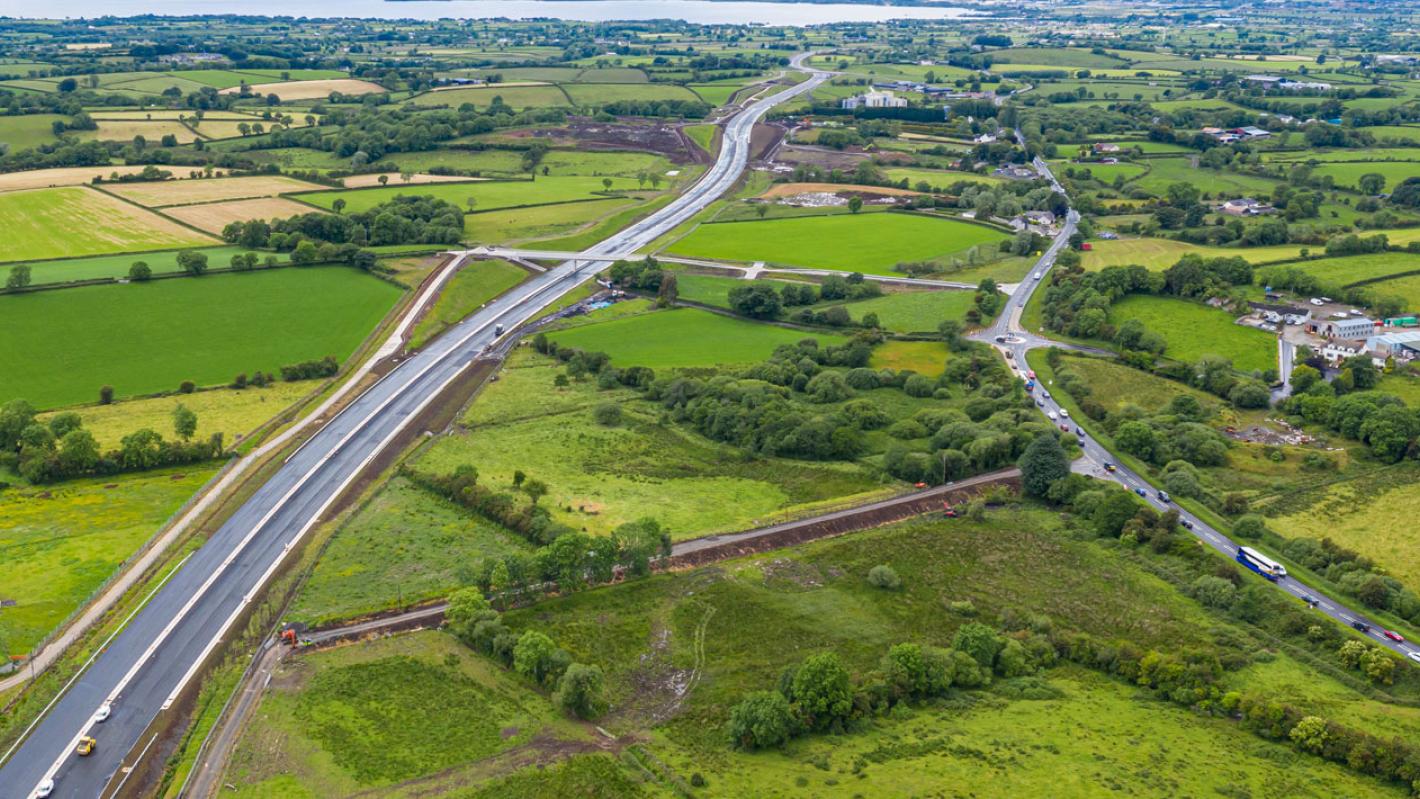 A new 7.2km stretch of dual carriageway between Randalstown and Toome on the A6 in Northern Ireland has opened to motorists.

It is the first phase of a new 14.7km dual carriageway designed to improve road safety, reduce congestion and improve journey times between Derry and Belfast.

In addition to 14.7km of mainline, the £185m scheme includes a park and ride facility for 150 cars, nine side roads and 18 structures, including one river bridge, 11 overbridges and three footway bridges.

Roughan & O’Donovan (ROD), in 50:50 design joint venture with ARUP, delivered the detailed design for the scheme in accordance with the Design Manual for Roads and Bridges (DMRB) and other relevant technical memoranda, including Eurocodes and their UK national annexes, as implemented in Northern Ireland.

ROD’s Marc Jones, who is Project Director for the ROD-ARUP joint venture, said:

‘We were delighted to see the first phase of the scheme open on 4 August, particularly as it is ROD’s first completed Early Contractor Involvement project under the NEC3 form of contract.’

The second phase to Castledawson roundabout is due to open in 2021.

Looking for a new career opportunity? Check out our latest vacancies