An Bord Pleanála grants approval for the upgrade of the N5 national primary route between Ballaghaderreen and Scramoge in Co. Roscommon 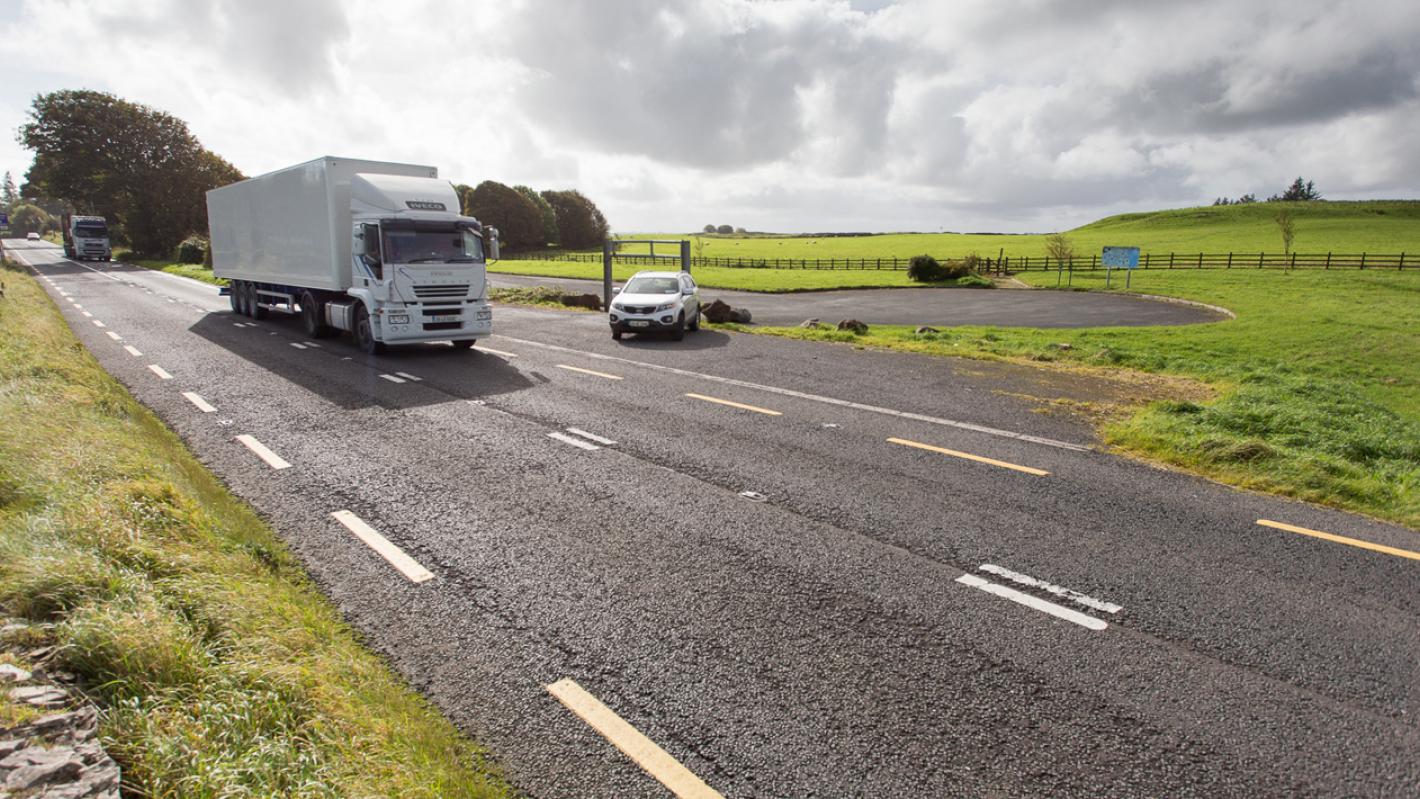 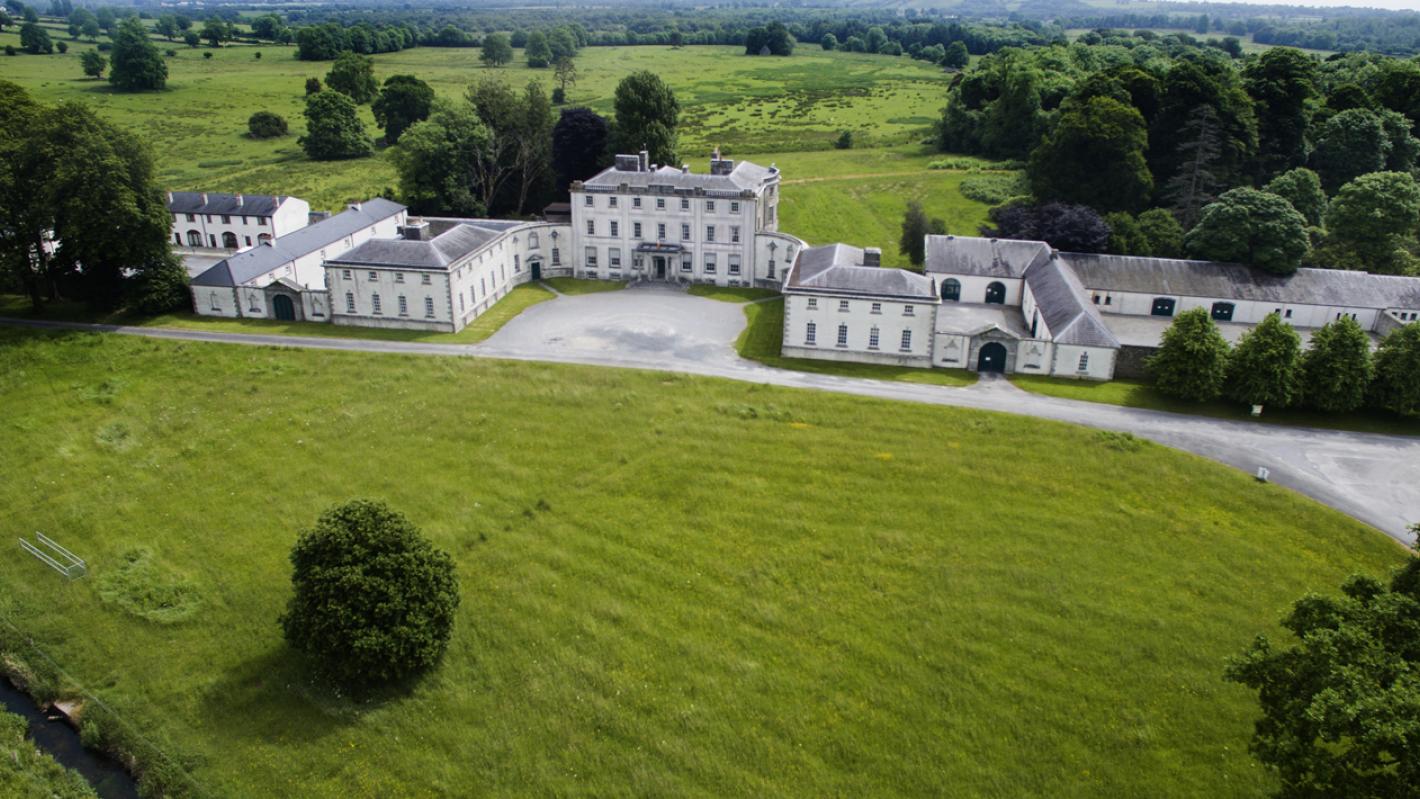 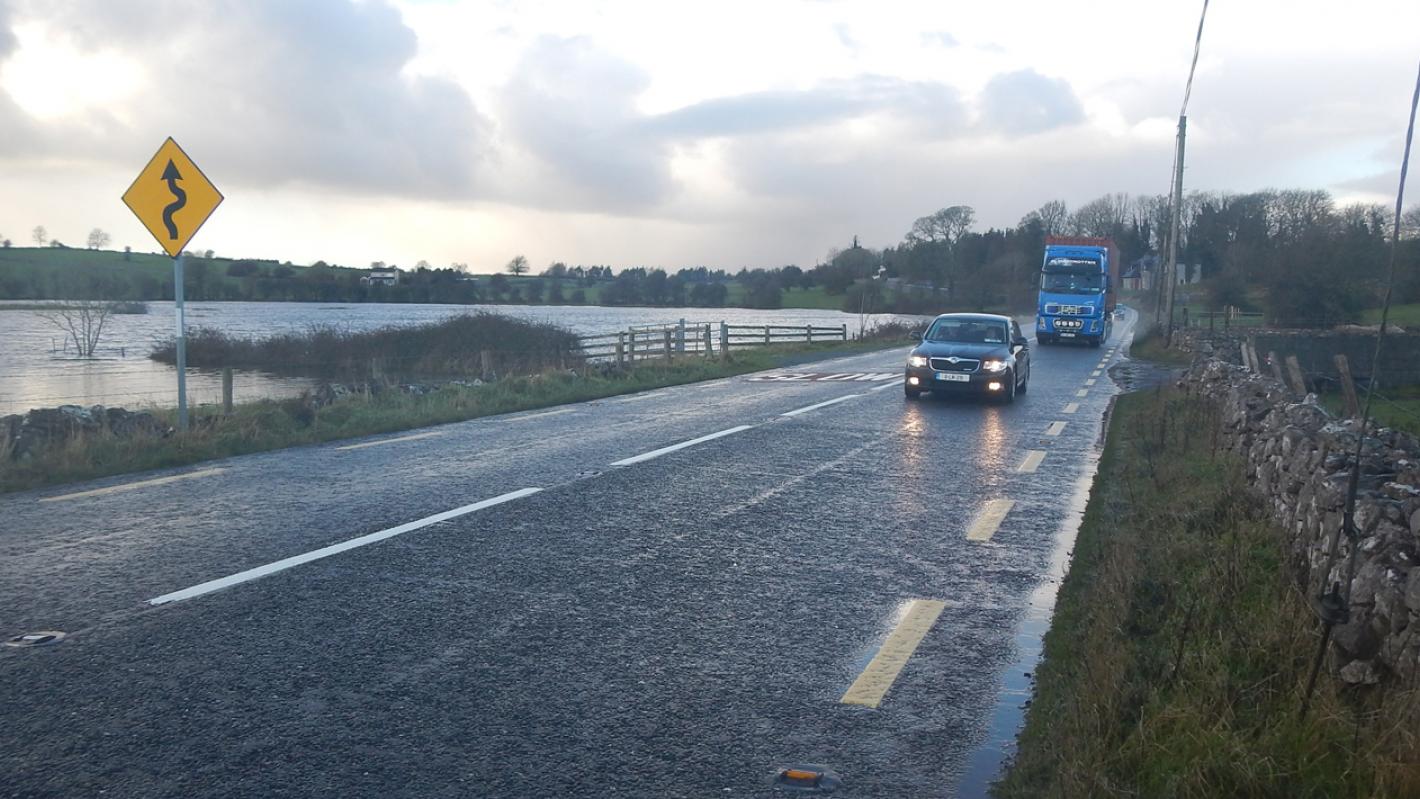 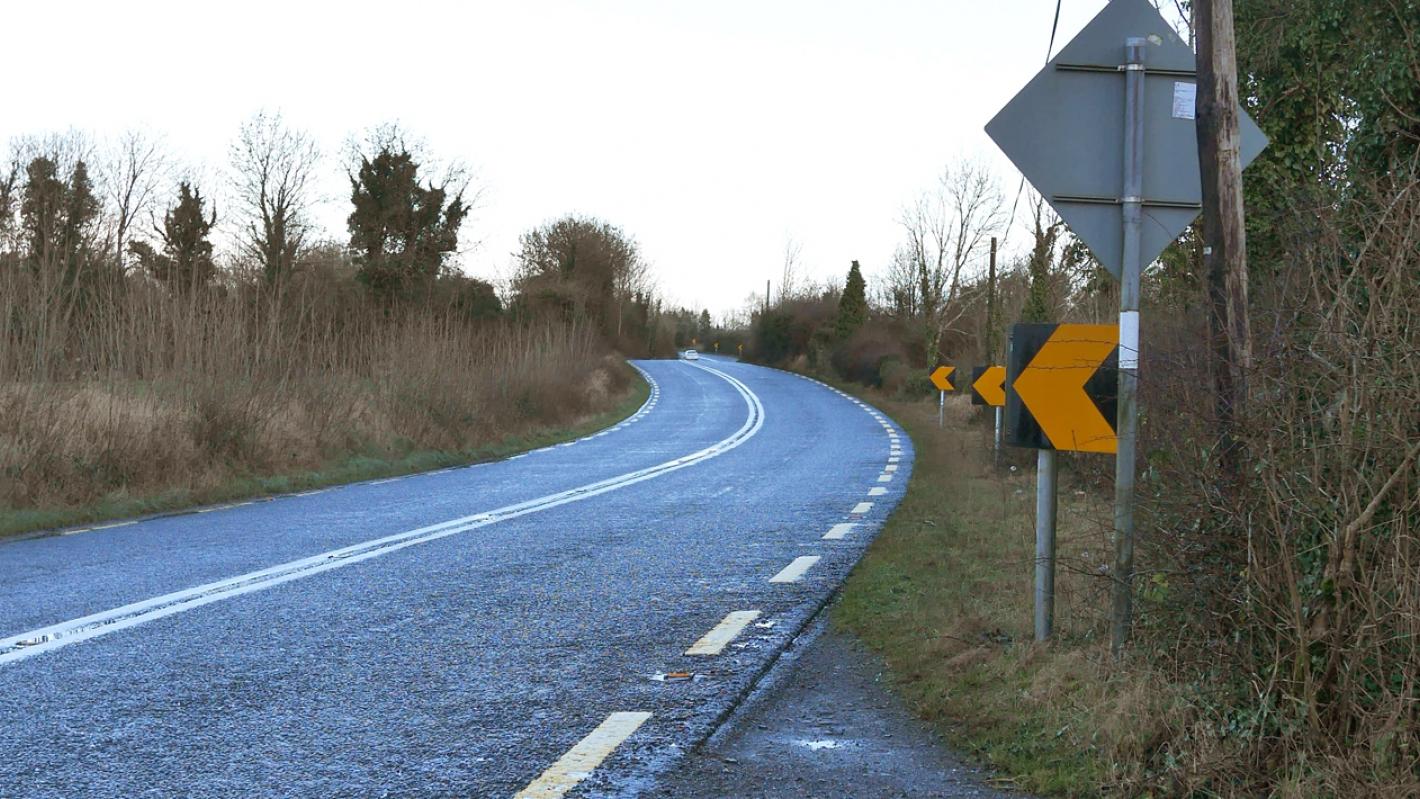 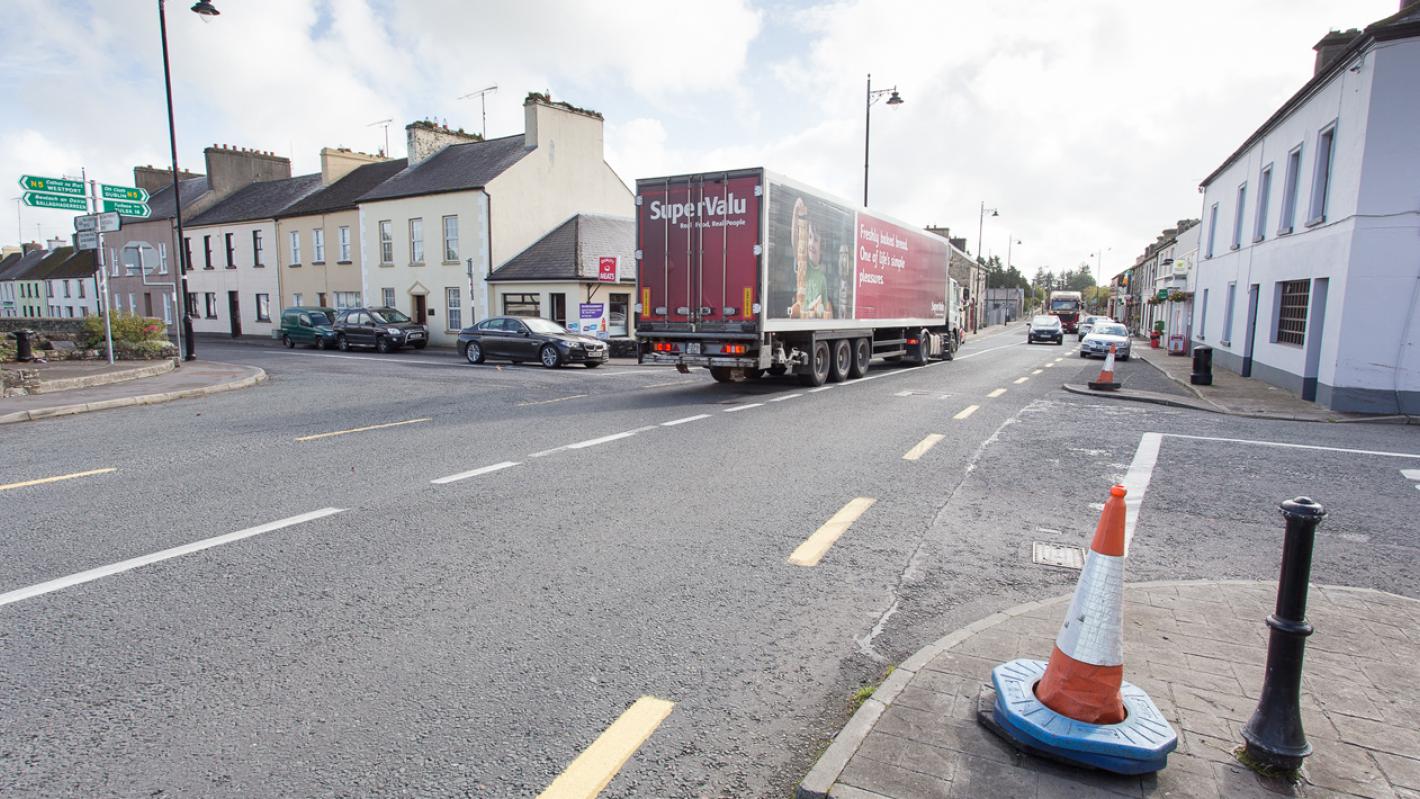 Roscommon County Council and Transport Infrastructure Ireland (TII) have received approval for the upgrade of the N5 national primary route between Ballaghaderreen and Scramoge in Co. Roscommon.

This stretch of road passes through the towns of Frenchpark, Bellanagare, Tulsk and Strokestown.

A key piece of infrastructure

The road development will boost economic, social and tourism development in the region by significantly improving connectivity between towns such as Ballina, Castlebar and Westport and the east of the country.

According to Project Manager and EIA Co-ordinator, Barry Corrigan, the archaeological sensitivity of the area presented a significant challenge for the team:

'At the centre of the Study Area is the Rathcroghan Archaeological complex, a candidate UNESCO World Heritage Site with its 240 recorded monuments (RMPs). This meant that the location and design of the new route was of utmost importance. Following extensive consultation with the key stakeholders, studies, archaeological surveys and investigations, we developed a road design to avoid and or minimise effects on the site.

The photomontages presented in the EIAR were found to clearly illustrate that the proposed road development will either not be visible or will be only barely discernible from the Rathcroghan Archaeological Complex and that it will not affect the significance, setting or views to and from individual sites or the complex as whole.

Further east of Rathcroghan, the route also passes through the former Strokestown Park demesne – an architecturally sensitive site and home to the National Famine Museum.

A further challenge lay in the route traversing a highly karstified environment, including a regionally important karstified aquifer,' he said.

Despite the board having received over 70 submissions and engaging its own expert hydrogeologist, the oral hearing itself was completed in just two days.

In welcoming the decision of the board, Project Director, Jim Thorpe, praised the commitment of the whole project team.

‘I am delighted to see the project team, including Roscommon NRRO and the Environmental Impact Assessment experts, rewarded for their huge efforts in bringing the scheme forward,' he said.

'It is a brilliant result for everyone involved, particularly as this was the first TII project tested by the board under the new EIA Directive 2014/52/EU,’ he added.