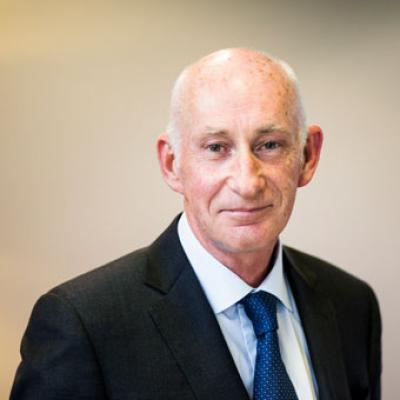 Harry graduated from University College Dublin (UCD) in 1986 and spent his early career working with contractors in Ireland and the UK before joining ROD in 1998.

A civil engineer, chartered member of Engineers Ireland and registered consulting engineer, Harry specialises in the procurement and contract administration of major projects.

Meet more of our team