ACEI ‘Project of the Year’ win for Roughan & O’Donovan 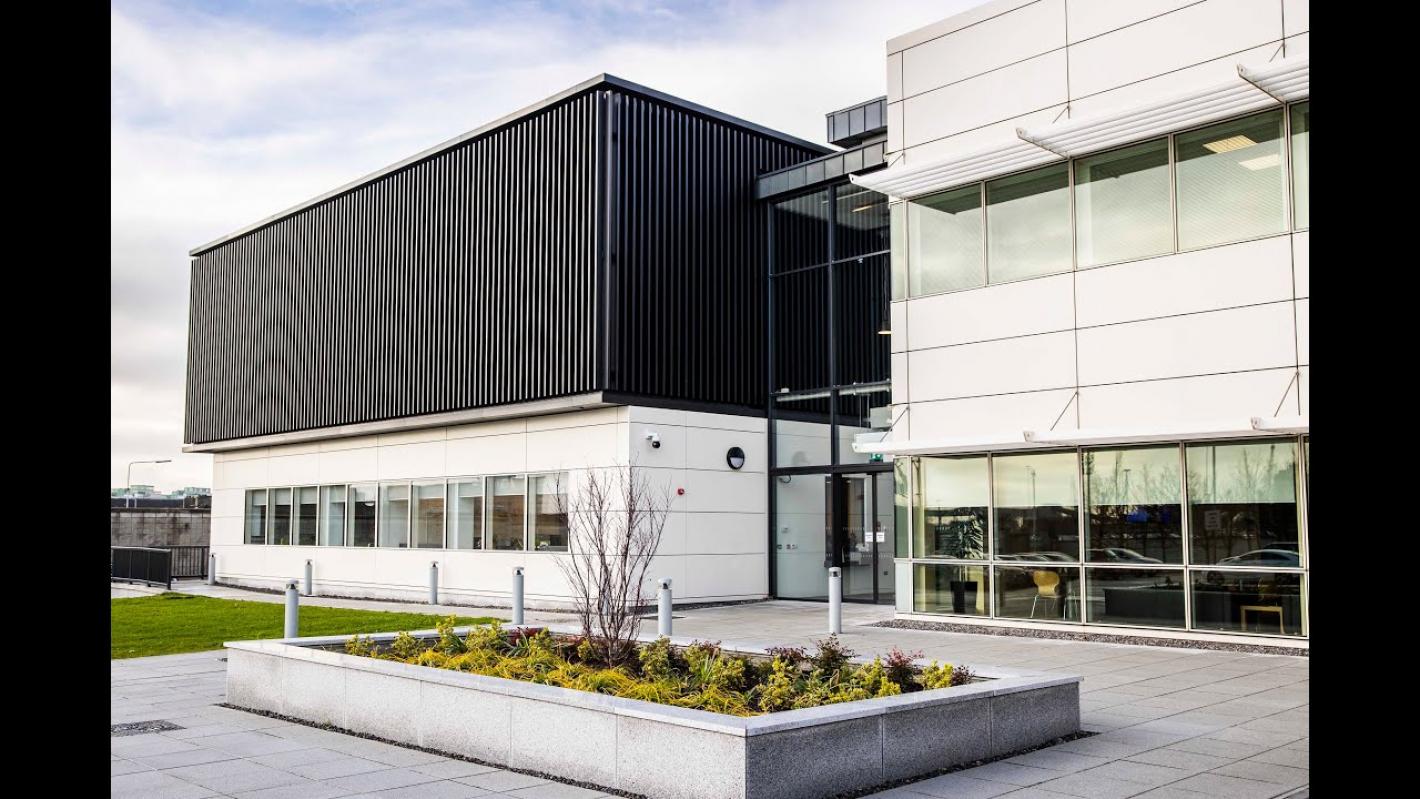 Roughan & O’Donovan (ROD) has won the coveted ‘Project of the Year’ award at the annual Association of Consulting Engineers of Ireland (ACEI) Engineering Excellence Awards. The winners were announced at a ceremony that took place in Dublin today.

The award is in recognition of the company’s work on Transport Infrastructure Ireland’s (TII) new motorway operations control centre, a state of-the-art facility that both modernises and futureproofs the environment in which TII manages the Irish motorway network.

The project is a highly successful reincarnation of the Dublin Tunnel Control Building in Dublin’s docklands. It consists of a steel framed extension with precast concrete floors, structurally independent but with ties to the existing building.

ROD took an integrated approach to TII’s demanding technical brief for the project, combining cutting-edge input from many disciplines, including project management, contract administration, civil and structural design from planning and detailed design through to construction.

The key constraint for the project team was ensuring the 24-hour operation of the tunnel and motorway operations housed within the existing building remained operational at all times during the works. The restricted nature of the site and the extensive array of existing underground services under and close to the extension footprint added further complexity.

In accepting the award, Lewis Feely, technical director at ROD, offered his warmest congratulations to TII, “whose vision of delivering a more efficient, flexible and responsive service to road users inspired us to bring the scheme to life.” He also praised the hard work and dedication of the project team who “developed an innovative building solution that not only meets TII’s complex current requirements, but also has the potential to satisfy its future needs.”

Interested in joining our team? Check out our latest job vacancies