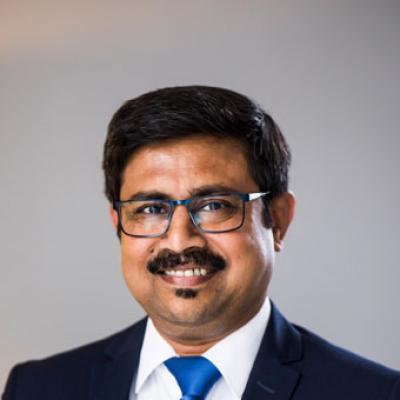 Since joining, Pankaj has been involved as project manager, design lead, team lead and independent checker on many of our national and international bridge projects.

He led the design team responsible for the employer’s design of the Northern Spire Bridge in Sunderland, the Goa cable-stayed bridge and Clonmore road viaduct.

He also undertook the role of checker on a number of Ireland’s largest PPP schemes, including the M7/M8 Portlaoise Bypass PPP and the M8/N8 Cullahill to Cashel PPP.

Meet more of our team